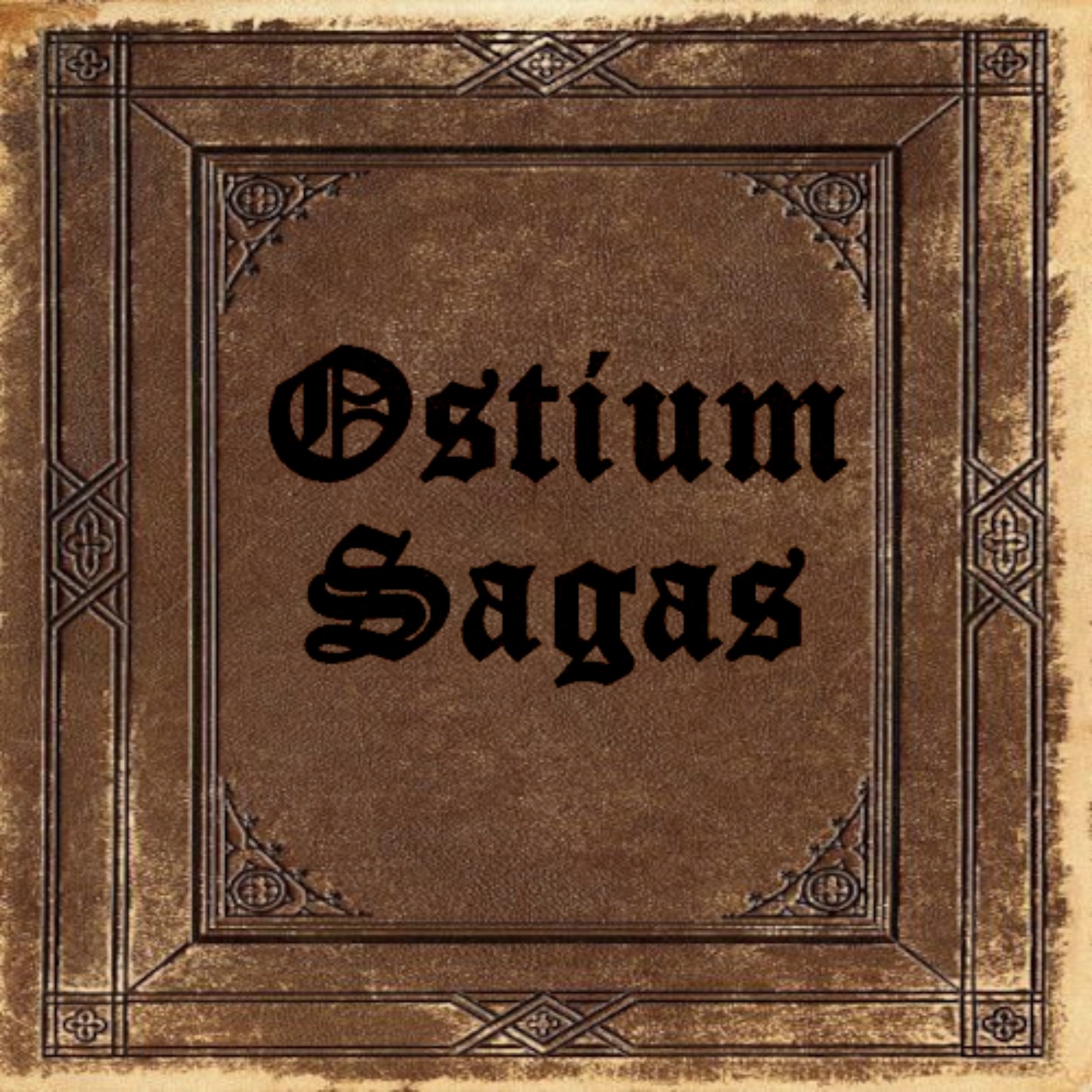 
Hey everyone, Alex C. Telander. And as we continue putting Ostium Season Six together, it’s time to let you enjoy what else I’ve been working on all year. You’ve probably heard me mention the Ostium Sagas a few times . . . this new what has now become its own big, long running series about a strange book Steve finds in the Ostium Network from the eighteenth century. You might have already listened to the first episode when it was released a while ago, but you’re getting it again to kick off the series in order, but don’t worry, you’ll also get the second episode as well. And then a new episode every week until Ostium Season Six is ready to release. And we’ll keep the Ostium Sagas running on alternate weeks as we release season six episodes, so you’ll have plenty to keep you entertained.

Now, if you enjoy the first two episodes and want more right away, you can become a patron on the Ostum Network Patreon and by supporting at any level, you’ll get access to all the Ostium Sagas episodes already released there, which is about fifteen episodes. So something to think about. Again, just head on over to our Patreon.

Okay, I hope you enjoy the Ostium Sagas. This little idea I had at the beginning of the year that’s blossomed into something I can’t stop writing and recording and putting together, and totally love every moment of it along the way.

Let’s now take a journey together into the Ostium Sagas . . .

A transcript for this episode can be found here.

The Ostium Sagas is created, written and produced by Alex C. Telander.

The voice of Steve is Alex C. Telander.

The theme song is “Synthwave Car” by Gushito.

The music featured in this episode is “Ohm” by Michele Nobler.

Under a Creative Commons License.

Sound effects are courtesy of Soundly.