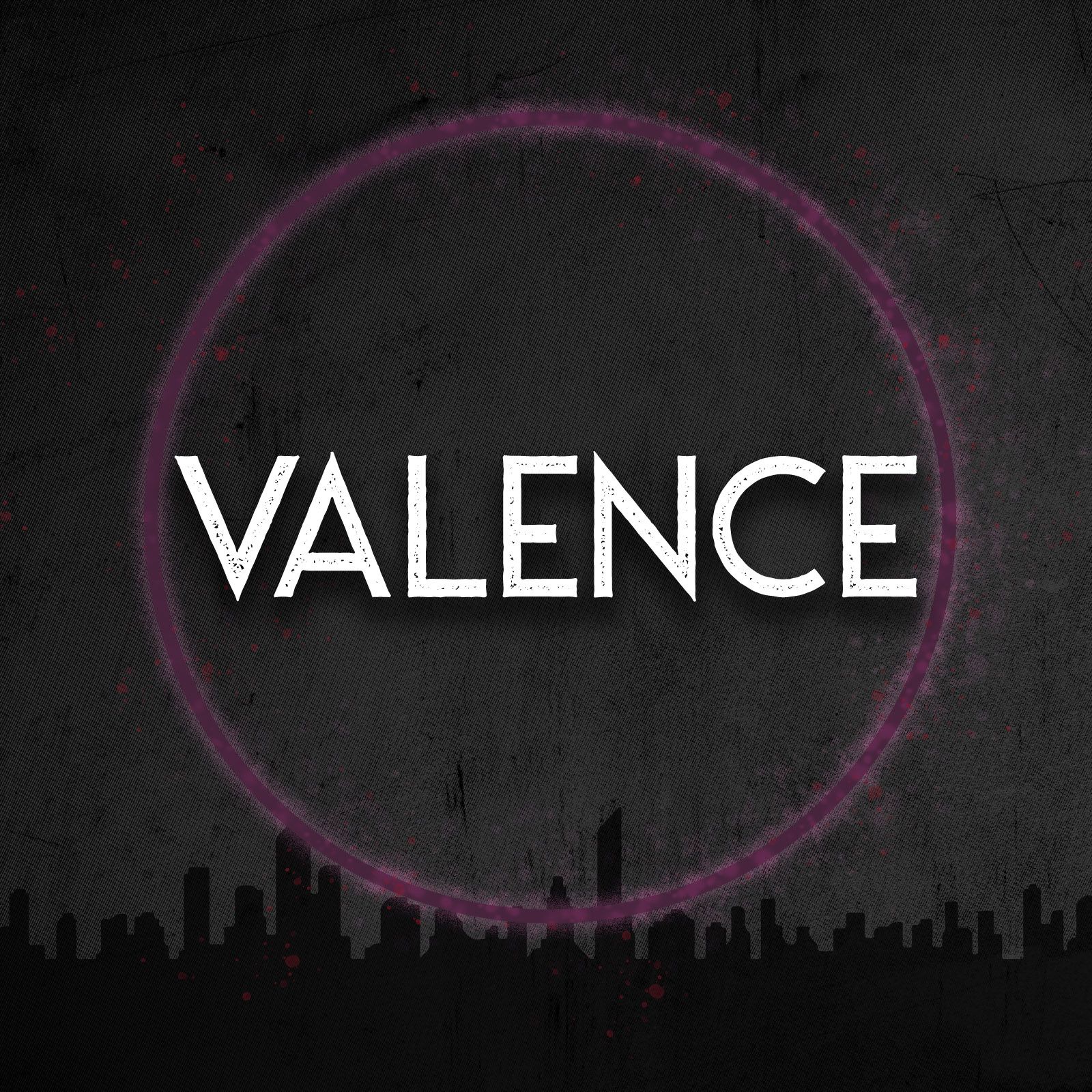 Liam's story isn't the only one that matters. (If it were up to Liam, he'd say his story doesn't matter at all.) For once, Liam listens to what others have to say.

VALENCE is a serialized fiction podcast meant for adult listeners. You can find more information, including our full cast list and transcripts, at VALENCEpod.com. You can support us on Patreon and get access to inspo images, bonus audio, and more.

This episode of VALENCE is brought to you by Someone Dies in This Elevator, a podcast that’s a part of Sound Escape Productions. It’s a spoiler-driven anthology, in which there is always an elevator, and someone always dies. But everything else is different. You can learn more about the show on Twitter at @SDITEpod.

Performances by, in order of appearance:

Support VALENCE by contributing to their Tip Jar: https://tips.pinecast.com/jar/valence