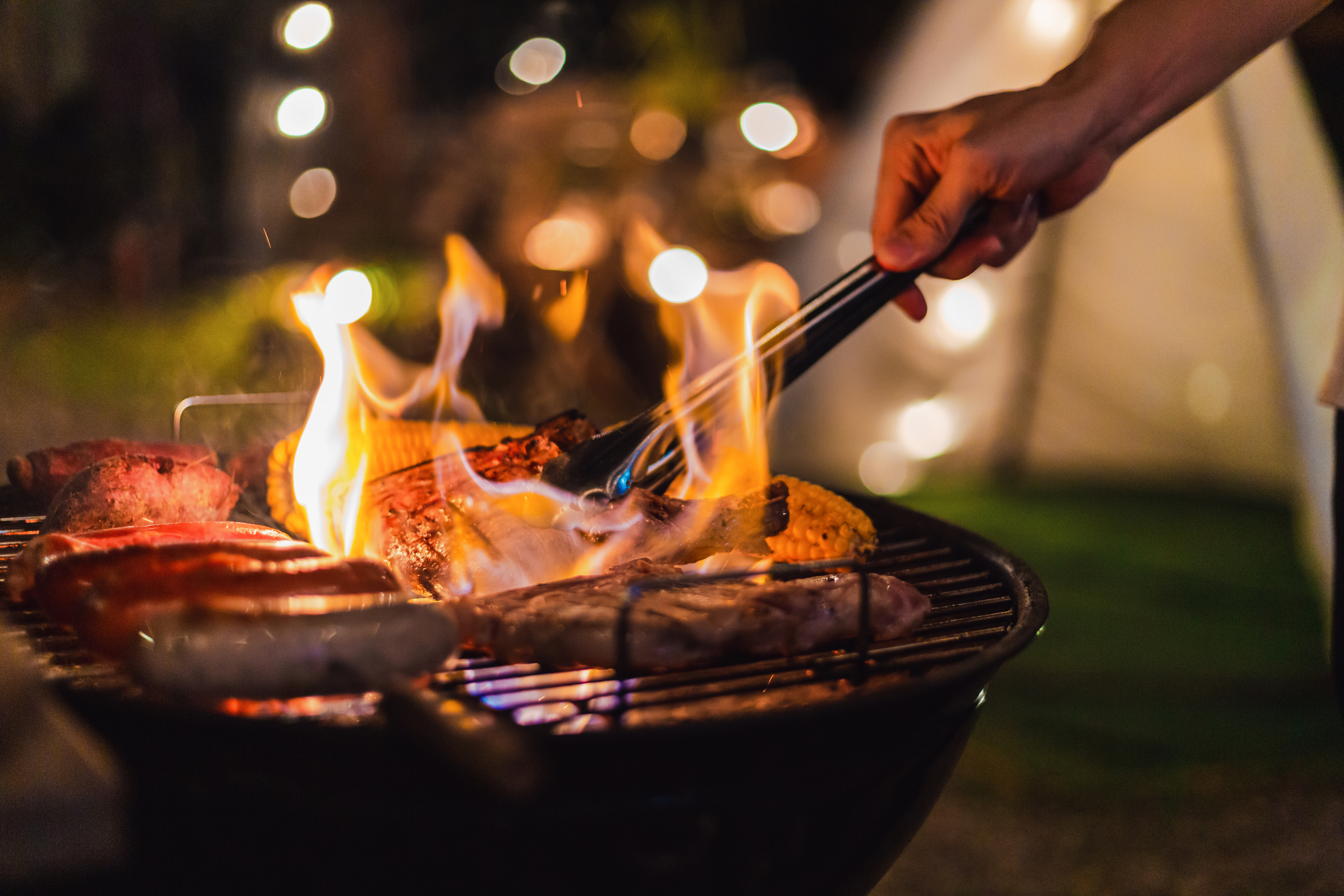 Inside the Gray Area: "The Tainted Grimace"


Our showrunner Edward Champion discusses the first chapter of "Pattern Language." Subjects discussed include his hesitations about creating, the dangers of revealing too much, Chris Ware, being dubious about your own work, why the first part of "Pattern Language" was split into two parts, why Pete Lutz is a marvelous man, how an old UCB trick resulted in the strange mix of Shakespeare and I Love Lucy, designing custom vernacular, the absence of slang in fantasy stories, Total Meats as a metaphor for Whole Foods, scouring through mythology to come up with obscure beast and creature names, the influence of Hitchhiker's, Douglas Adams, the number of alternative Eds buried within The Gray Area, why Leanne Troutman is a magnificent actor, Peter Falk impressions, the importance of being present as a director, the number of takes you should do with an actor, using every spatula in the house for the BBQ sound design, how being a prolific cook inspires fictitious food dishes, convincing eating moments on film, Moonstruck, how his opposition to self-checkout in stores inspired worldbuilding, London store technology, people and robots, creating fictitious geography, why the Johnsons matter in The Gray Area, the fajita demon origin story, the influence of Fritz Leiber, Terry Pratchett and the Rincewind novels, recording electrical sounds for the Gray Area, having doubts as an artist, stylizing the demons as wiseacres, showing the humanity of outliers, why the demons are obsessed with exercise, using music to cloak deficiencies, Terminator 2, and telling a story from the demon's perspective.  (Running time: 19 minutes, 8 seconds.)