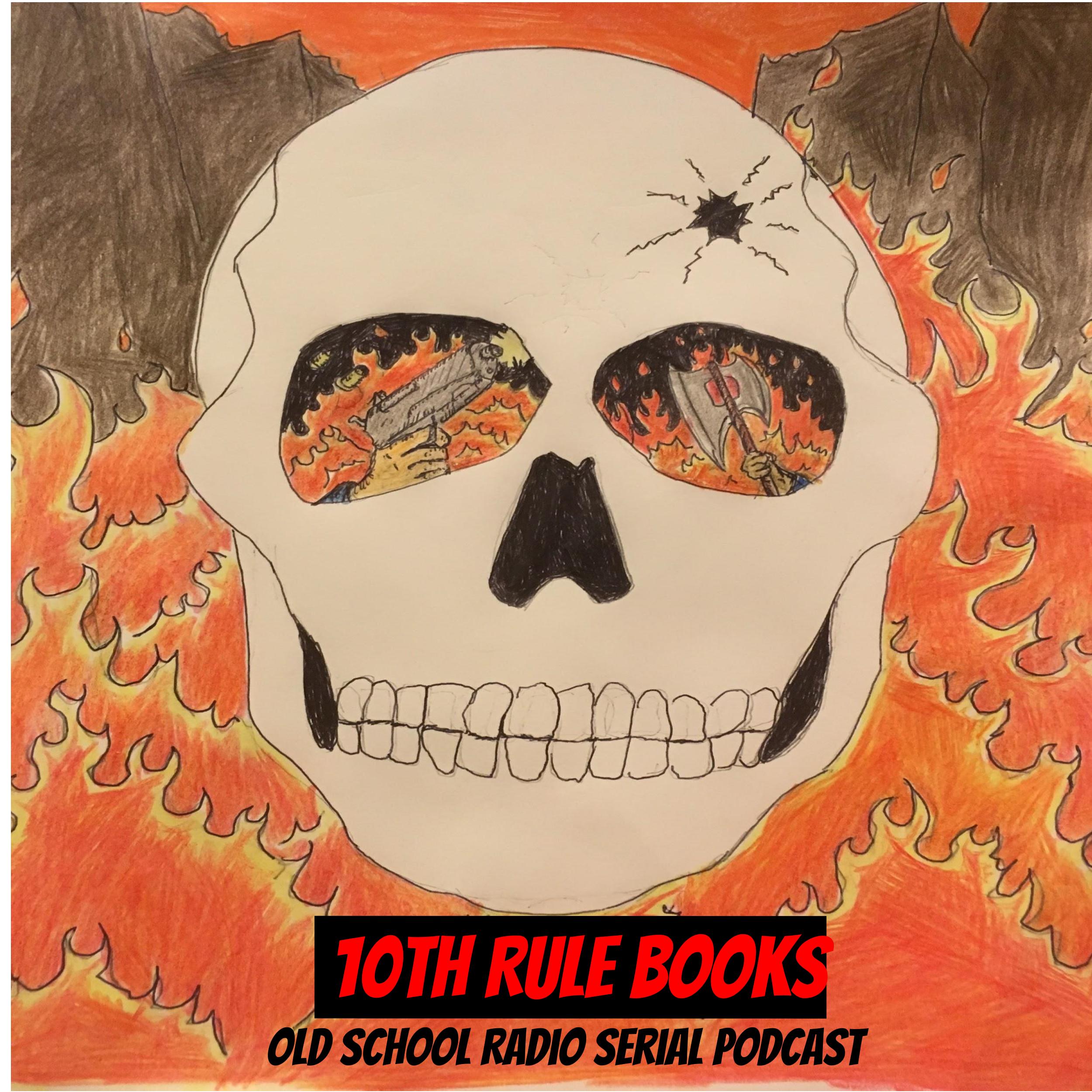 
“Damn I can’t feel it,” he said before pulling out a handful of partially digested flesh and tossing it to the side, “Bastards been stuffing himself with dead body parts all morning.”

“You’re telling me,” he said as he reached in again, “Found something.”

Gloria turned to look as Duncan said, “Shit, it’s just Sally’s watch. It’s a nice one, do you want it?”

This week Ryan Sayles brings some truly apocalyptic Flash FIction with Before They Died They Called Me God.

Duncan and Gloria fight for their lives in part 10 of The New Mexico Institute of Re-animation.