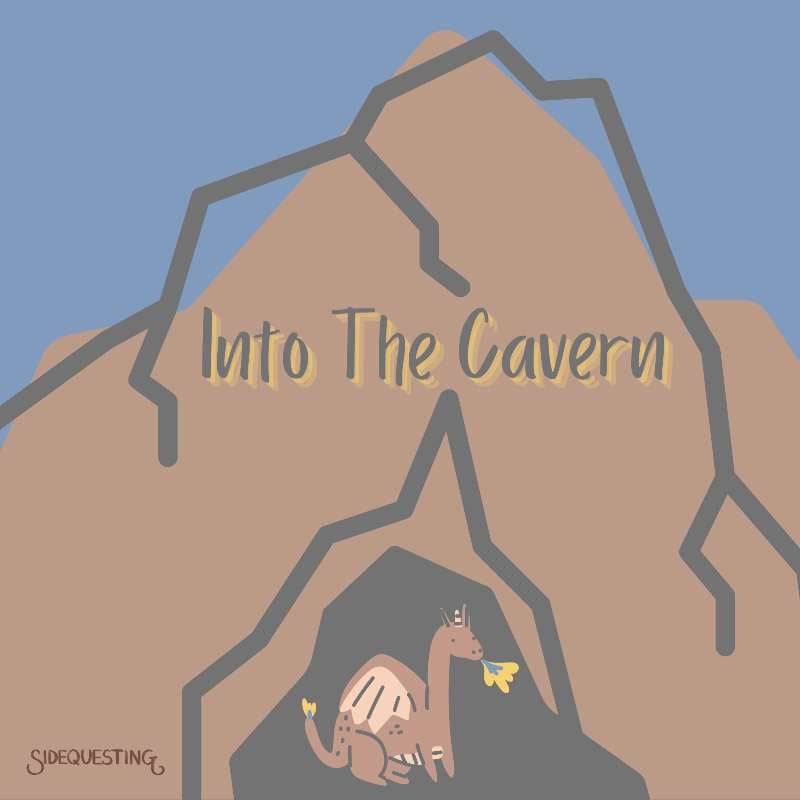 
Staying the night in a cave, Rion finds an unexpected companion.

Because this episode takes place in a cave, it has more echo than normal. The transcript can be found here.

Diary of a Space Archivist is a sci-fi comedy audio drama about friendship, chocolate, and space. Find out more about the show here and follow them on twitter @SpaceArchivePod.

Music used in this episode was interstellar railway and Nimbostratus by Louie Zong, and Fight the apocalypse, but before a quick nap and You, yourself and the main character by Komiku. Listen to and buy Louie Zong's music on bandcamp here, and find him on twitter @everydaylouie. Komiku can be found in the same place as Monplaisir, who also made our theme.