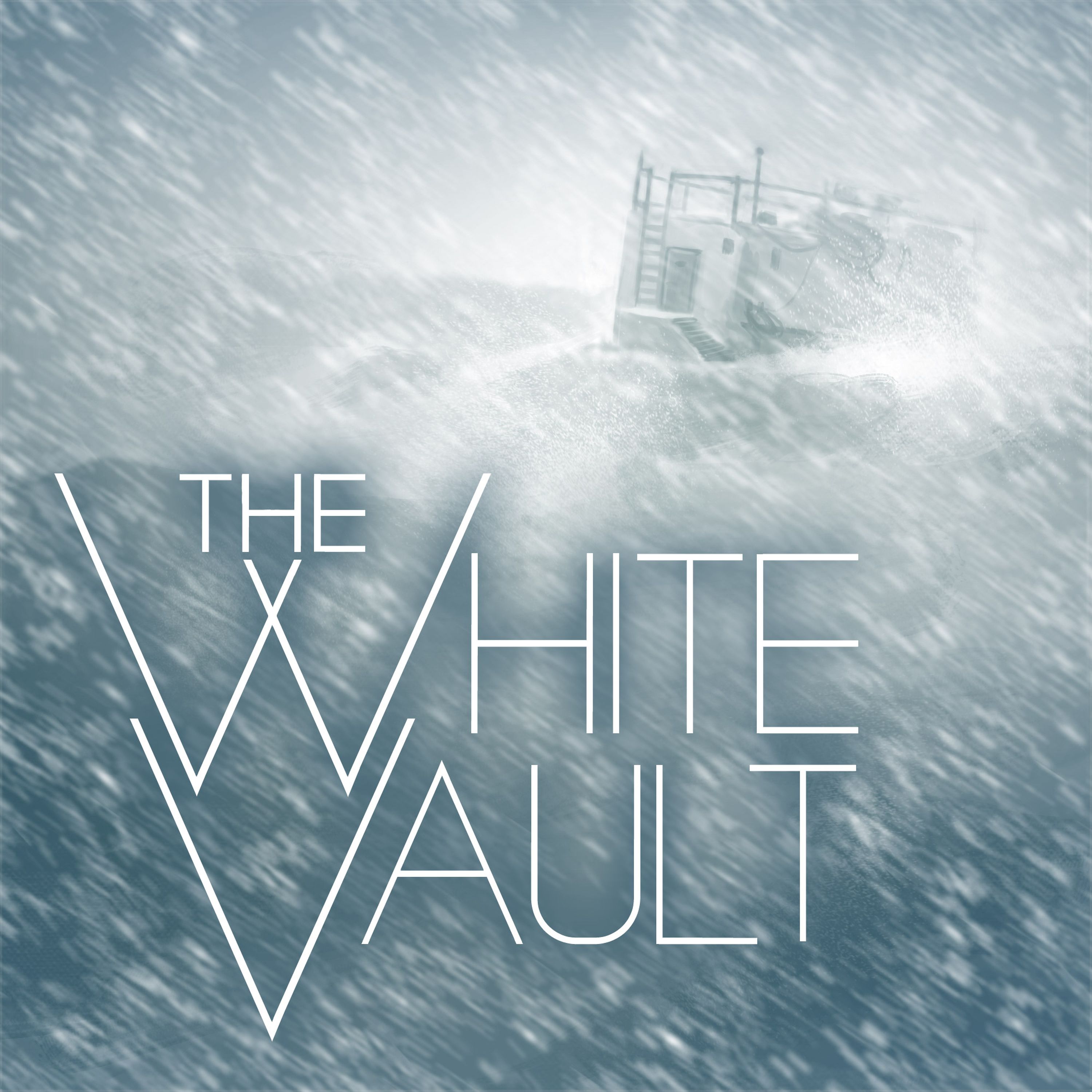 
The rescue team encounters difficulties during their descent.

Mixing and Mastering by Brandon Strader

This is a Fool and Scholar Production. We are a two person creative team and we can only create this show because of fan support!

Please support us on Patreon: https://www.patreon.com/FoolandScholar