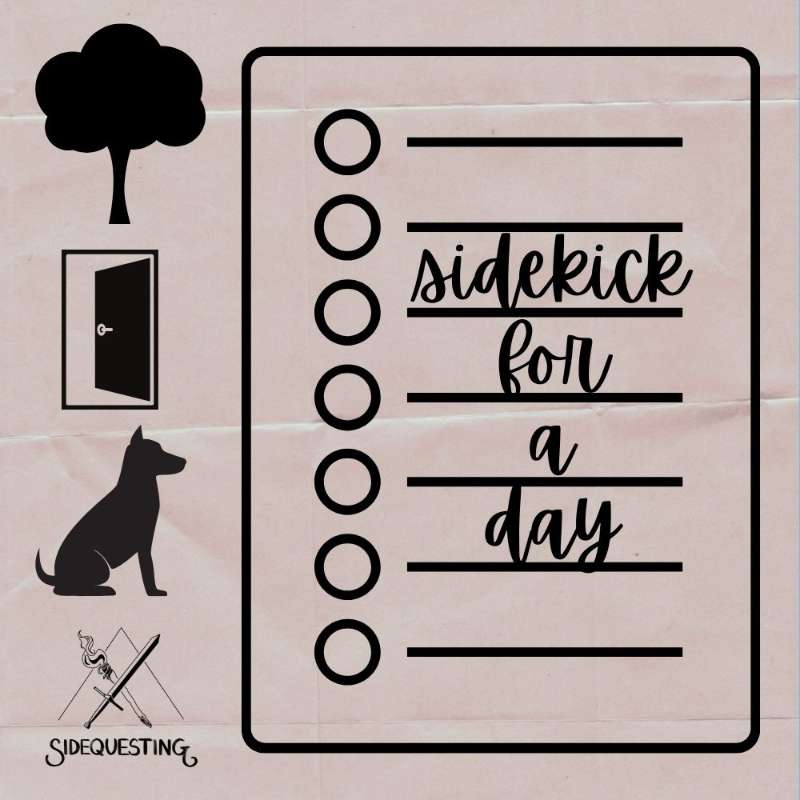 
Rion helps a friend with some very heroic quests (like fixing a door and returning a library book).

Hit The Bricks is a musical radio play about the land of Oz. Find out more about the show here and follow them on twitter @HitTheBricksPod.

Music used in this episode was Prelude in C, The Best Days, and Leaf Song by Louie Zong, as well as Soundtrack, Champ de Tournesol, and Robotic Faith by Komiku. Listen to and buy Louie Zong's music on bandcamp here, and find him on twitter @everydaylouie. Komiku can be found in the same place as Monplaisir, who also made our theme.