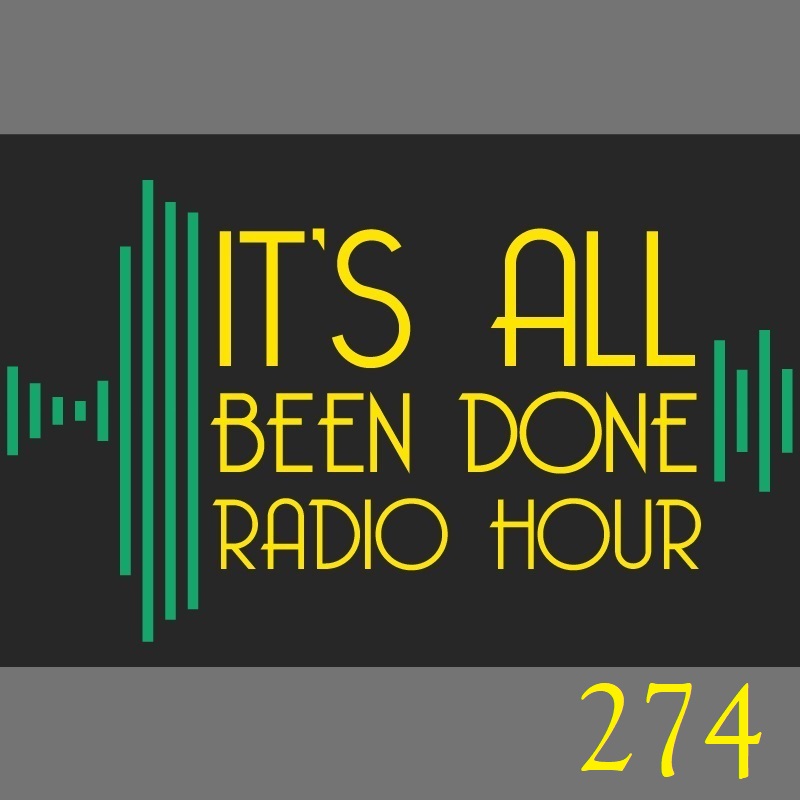 Universe Journey: The Worst of Times

Universe Journey #60 "The Worst of Times"

Kahkay tries to get back to Eastwood in a shuttle while the A.S.S. Dream holds off invasion from the Echo Dimension.

Stephen Woosley as Capt. The Shat

Dallas Ray as Buzz and Barry