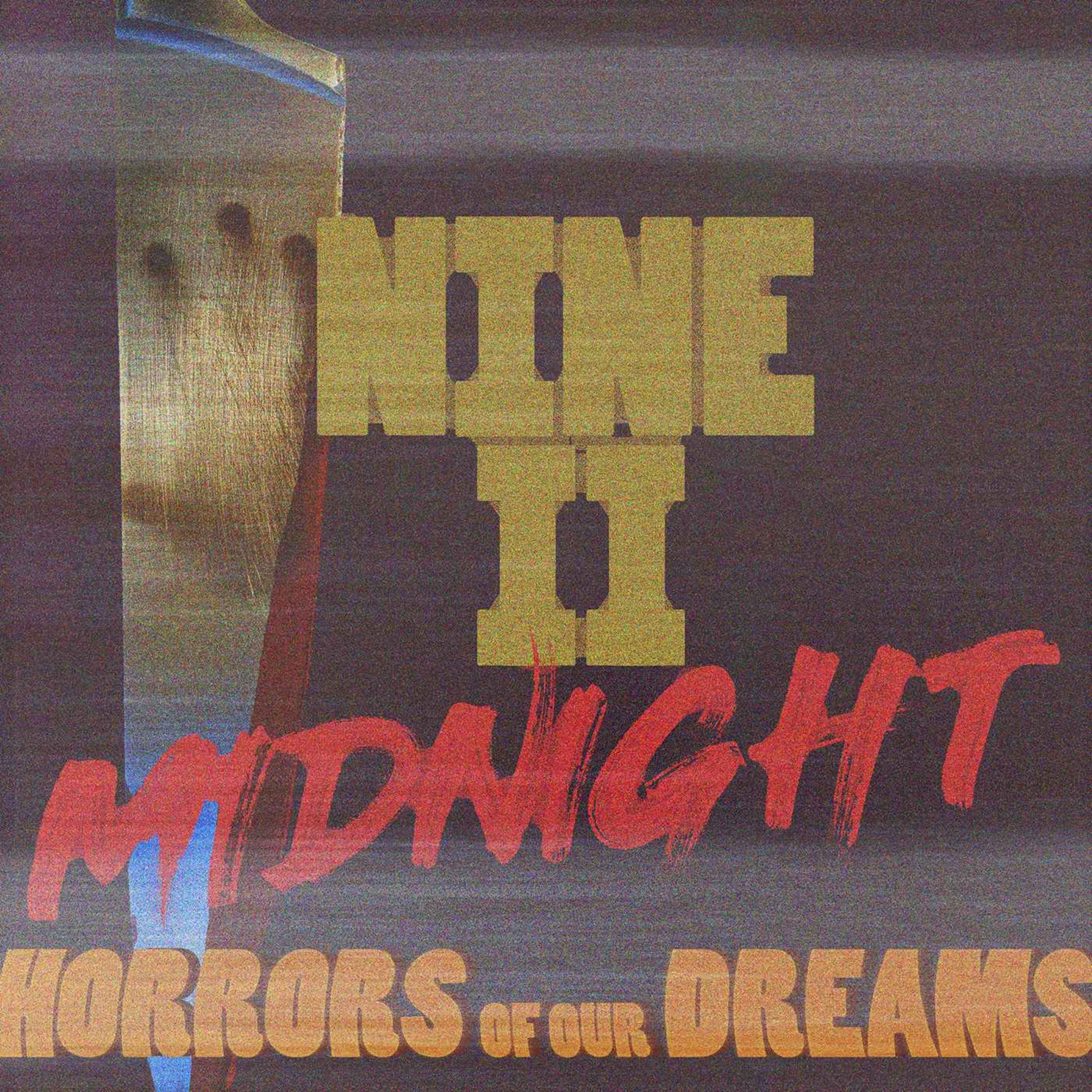 NINE II MIDNIGHT - The Horrors of our Dreams

NINE II MIDNIGHT - The Horrors of Our Dreams

It seems like the horrors of our dreams are most frightening to you...

On the Eve of Halloween, a dozen storytellers sneak inside the abandoned Darklight Carnival grounds to share a chilling batch of stories in two varieties. This year they split up to uncover the fears that lurk within and horrors that walk among us.

One group will head to the Ferris Wheel to tell tales of real-world terror. The other will venture into the Funhouse to spin yarns of the frightening spirit world. Which path will you embark on first?

Nine II Midnight is a collaborative storytelling event between 12 podcasts:

Out of the Ashes

Pick a path on October 30th at midnight, and keep your wits about you.

"The Almanac Building" was written, directed, performed, and scored by Dylan Griggs.

OUT OF THE ASHES

“Train Ride” was written, directed, and performed by Vincent Comegys-Davis.

"Dead Space" was written, performed, and produced by Rae Lundberg

“A Dream” was written, performed, and edited by Jesse Syratt (credits for SFX available in the transcript)

“Shadow of the Eliminator” was written and performed by Kevin Berrey

“Silly Billy” was written, edited, and mixed by Nathan Lunsford.

Performed by Jeremy Enfinger (as Jeremy) and Nathan Lunsford (as Billy).

Music credits available in the transcript.