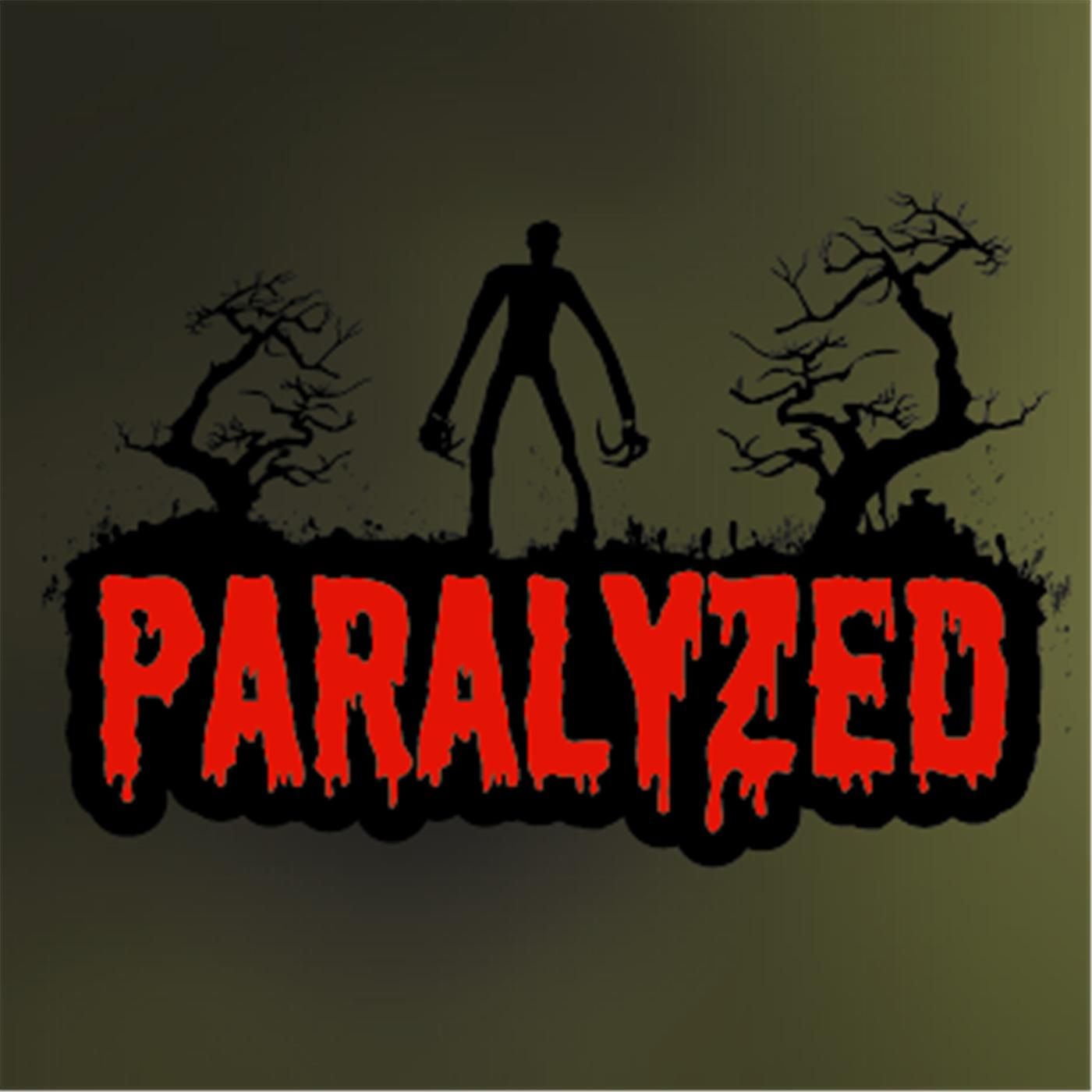 
Shane and Erika make it to Vancouver! The cruise is tomorrow so they rest up in a hotel and have an unusually romantic night. Things seem to be getting better, especially when Shane wakes up the next morning headache free, and void of nightmares. He grabs Erika some breakfast and they head out. They visit some hot spots around Vancouver until it's time to board the ship. And while other surprises were ruined for Erika's birthday, Shane has one more up his sleeve.