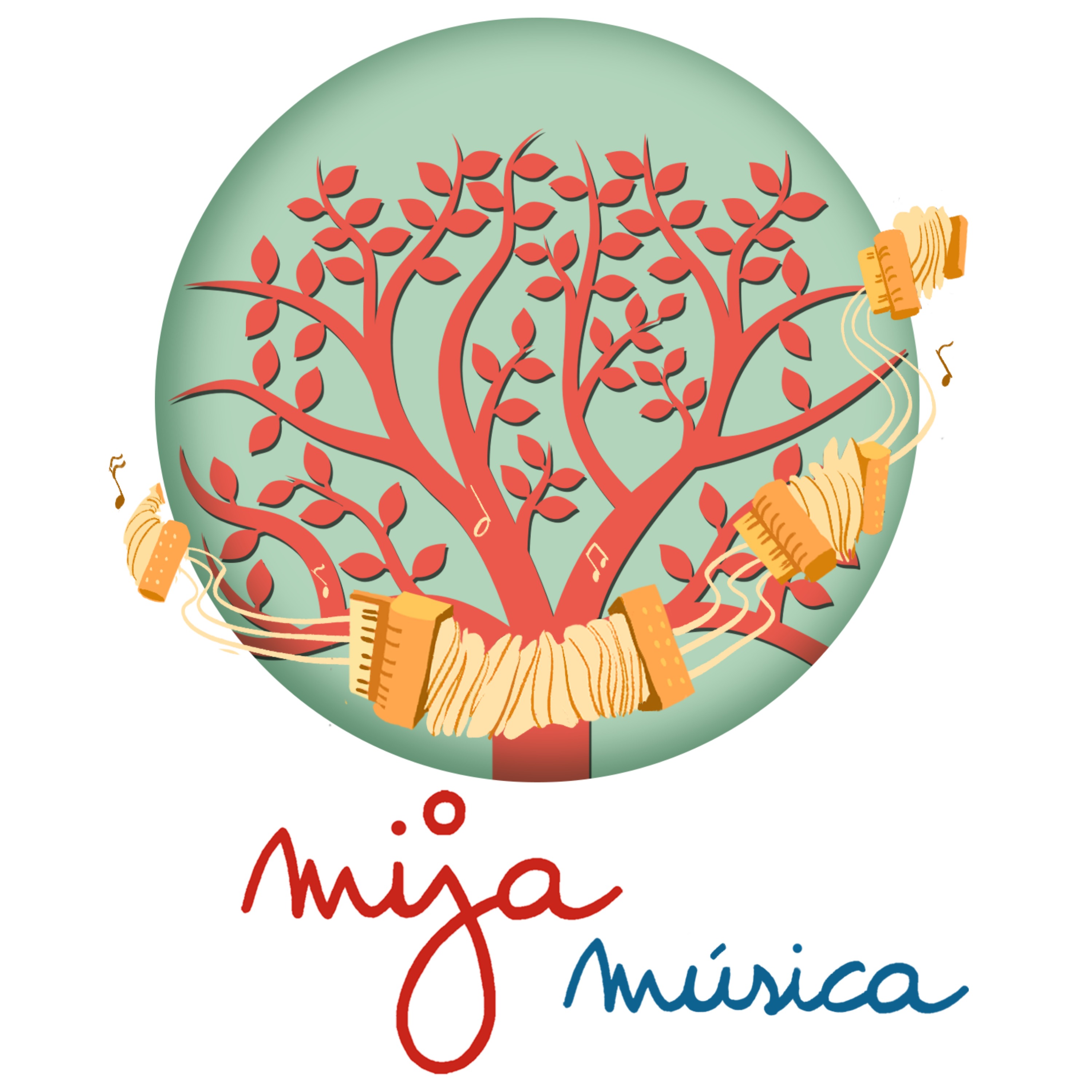 
The city of Monterrey, Mexico absolutely loves Colombian vallenato. This music was born thousands of miles away from here, but each one of its elements–the rhythm, the accordion, the lyrical nostalgia–allow us to understand how it managed to grow roots in this city.

Mija Podcast is back with a special season: "Mija Música." This 6-episode fiction miniseries tells the story of Gavilán, a young man who lives in New York, but returns to his hometown of Monterrey for his grandfather's funeral. His Grandpa Lolo was a vallenato musician, and during Gavilán's visit he gradually threads the story of how Monterrey became so fond of this Colombian musical style that it became an essential part of the city's soundtrack.