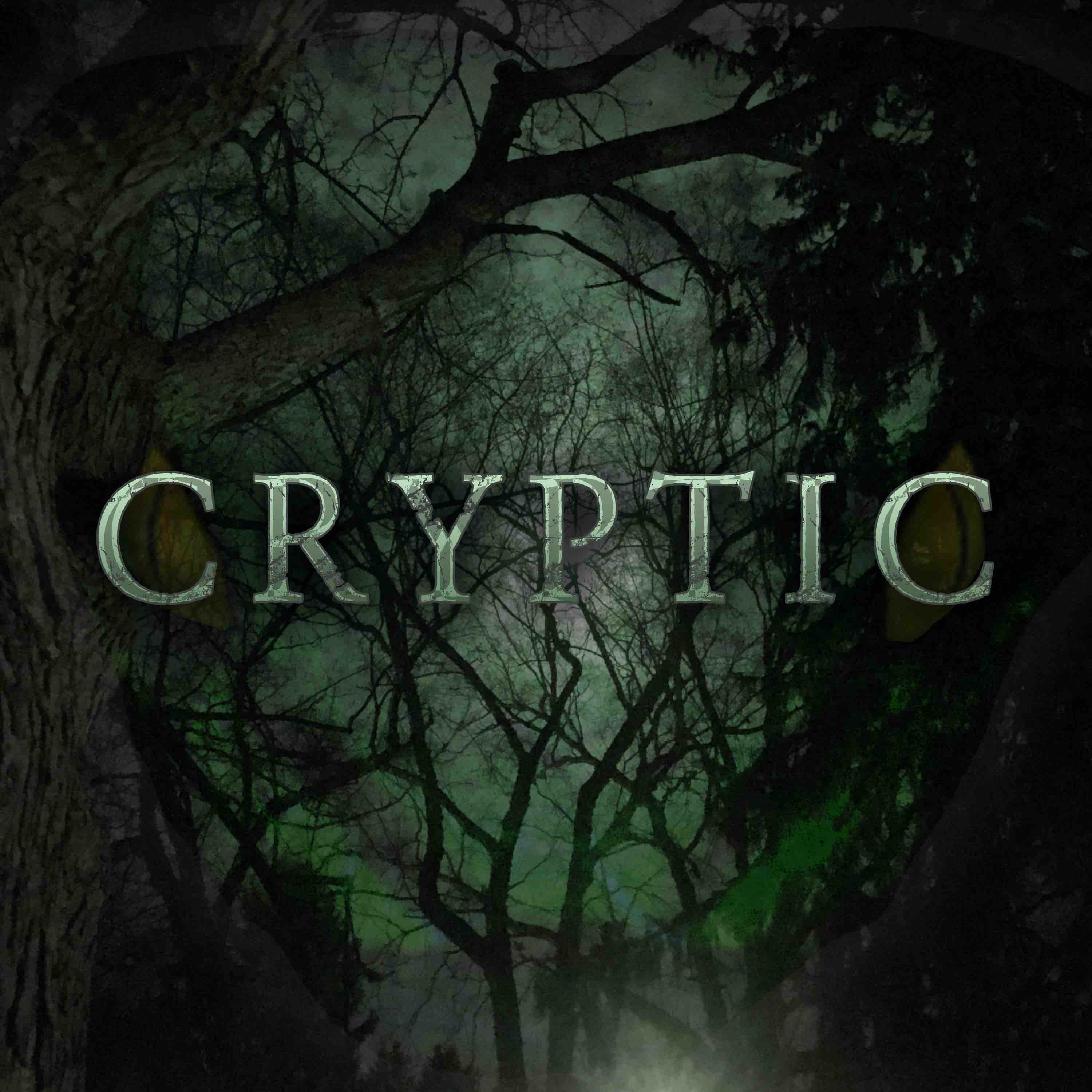 Julie is back in the game after 2 years away in Chicago. Cole and Julie investigate a lead on a mysterious grove of Maple trees in Geauga County, Ohio.

For early access to new episodes, exclusive content and merchandise become a patron of the show at Patreon.com/CrypticPodcast

Of course we'd love to hear from you! You can email us at info@crypticpodcast.com or call the Cryptic Hotline at 330-422-3839

Thanks for listening, and happy hunting!

We'd like to thank our wonderful Kickstarter backers, whose kind help made this season possible!!