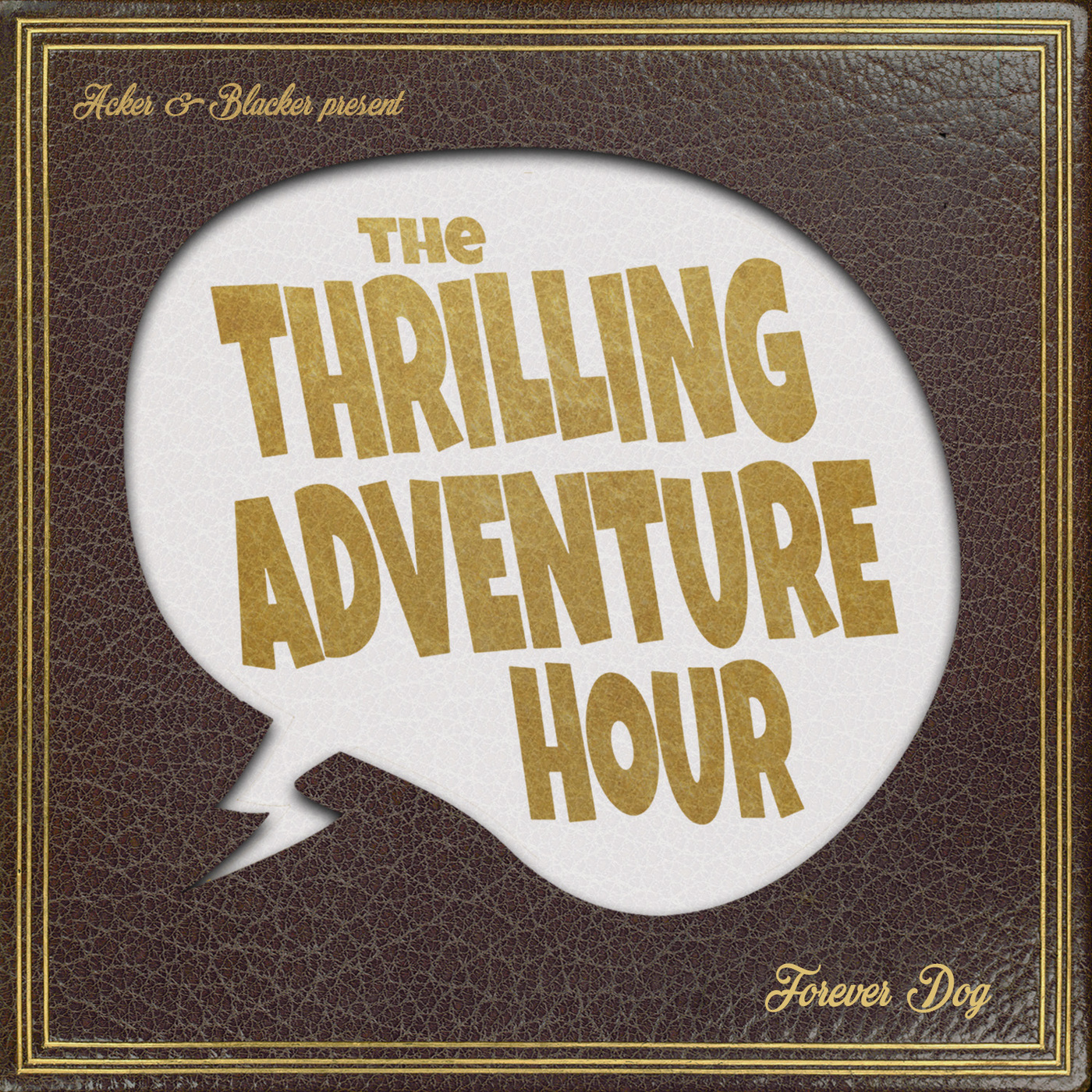 
The Thrilling Adventure Hour Treasury decks the halls of your ears with The Cross-Time Adventures of Colonel Tick-Tock and the grand return of Beyond Belief! The Colonel journeys to the era of Romanticism to save Jane Austen from a deceitful suitor and Frank & Sadie Doyle's Christmas party for two is interrupted by a most unusual voyeur!

Beyond Belief, "If These Walls Could Talk"Written by Jenny KleinStarring Paul F. Tompkins, Paget Brewster, Rob Benedict, and Hal Lublin

This episode of The Thrilling Adventure Hour Treasury is sponsored by Everlane. Listen to the episode for special offers and discount codes courtesy of Cal Plamby of Office Building (Hal Lublin).

The Thrilling Adventure Hour Treasury is a Forever Dog podcasthttp://foreverdogproductions.com/fdpn/podcasts/the-thrilling-adventure-hour