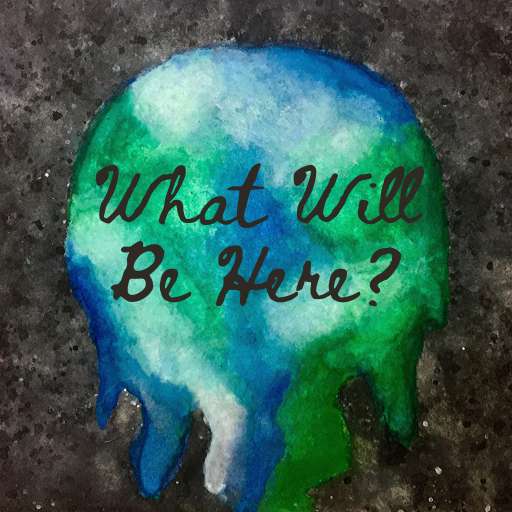 Introducing: What Will Be Here?


Today we're spotlighting What Wil Be Here?, a new sci-fi audio drama about living on doomed earth and building things anyway. This show is created and produced by Tal Minear, who makes Sidequesting!

At its core, this show is about living and creating when things feel pointless. It's a story that came out of the pandemic, and the landscape in which this story was written and produced greatly influenced how it turned out. What Will Be Here? is set on earth 200 years in the future, where large-scale crises are fully normalized. But despite the bleak backdrop, this story is one of hope - of overcoming challenges, of making things that might be temporary, but also things that might be launched into space and continue on forever.

This is episode 1, titled Go For Deploy. E1 TRANSCRIPT: https://bit.ly/wwbhe1transcript