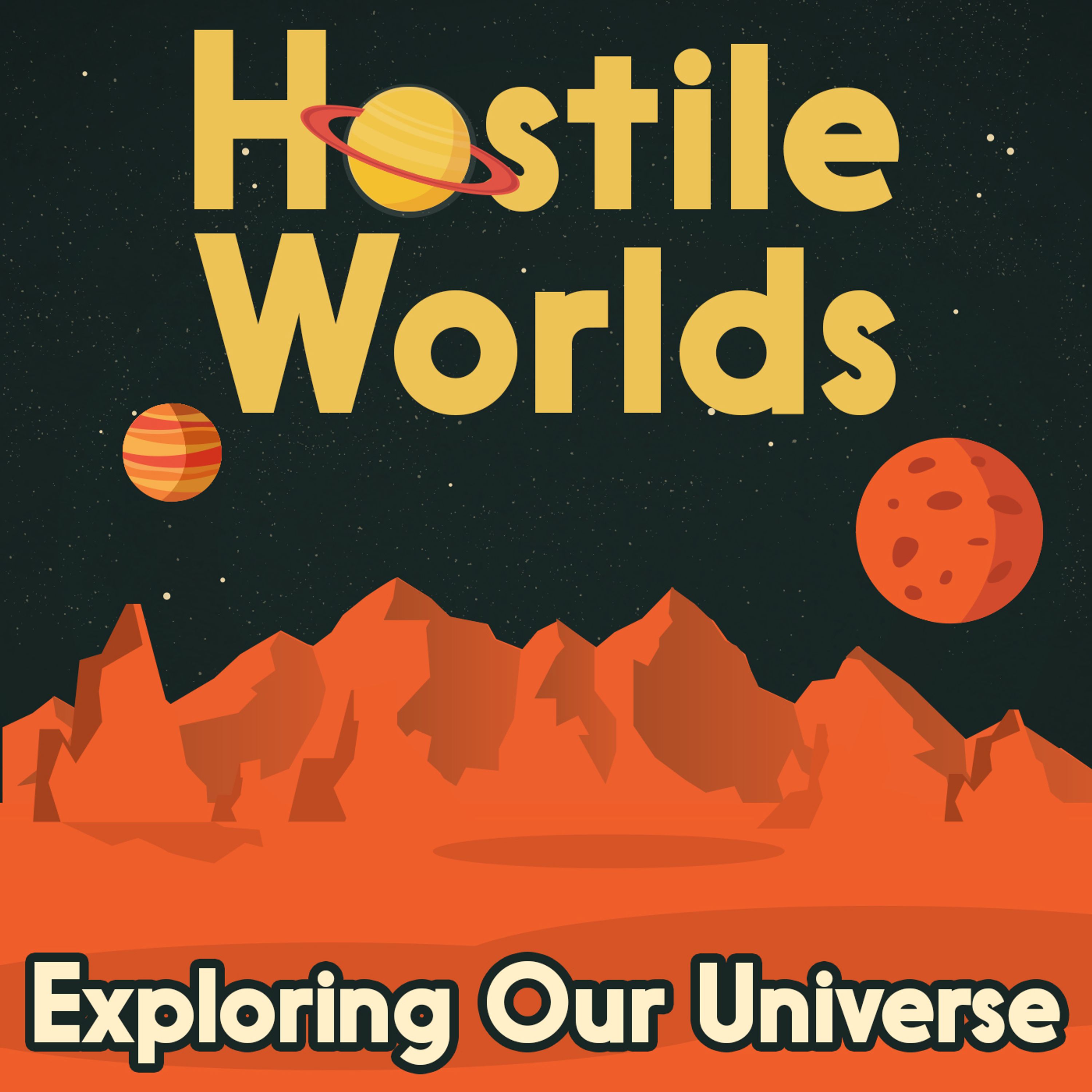 
Welcome to Venus, the second planet from the sun and the closest other planet to Earth. So, why do we always think of Mars as the closest and likeliest candidate for off-world exploration and habitation? On this episode, Sarah and David head to the only planet named after a female deity. With Sarah at the controls, David explores the surface of a planet which, despite its “hot and hellish landscape”, has more similarities to our own “Pale Blue Dot” than we realise. Things to Learn • Does Venus have volcanoes? • What happened to the Soviet Union’s Venera rocket series? • Why does a year on Venus last longer than a day? • Why are the plains so flat? • Why is it so hard to see the surface from Earth? • Could we colonise Venus, despite its hostile environment? Task Explore the world of highly-produced fictional podcasts and find some new shows to subscribe to! Links http://www.windows2universe.org/ (The Continents of Venus) https://www.space.com/18525-venus-composition.html (The composition of Venus) https://theplanets.org/venus/ (Interesting facts about Venus)