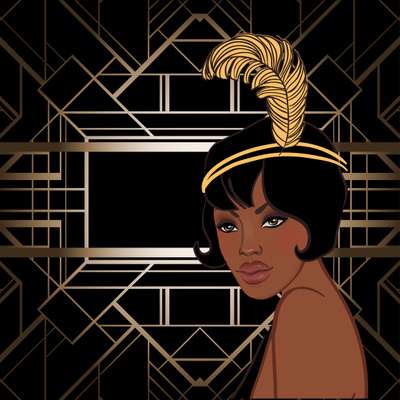 
This week, join Elena Fernánez Collins in conversation with the lovely Yhane Smith and Gabrielle Adkins of Harlem Queen. There's talk of the Harlem Renaissance's under-appreciated economic boom and business people, the power of exuding confidence, and the magic of finding a team who understands and appreciates your work.

Like what you hear? Us too. You can support Harlem Queen on Patreon.