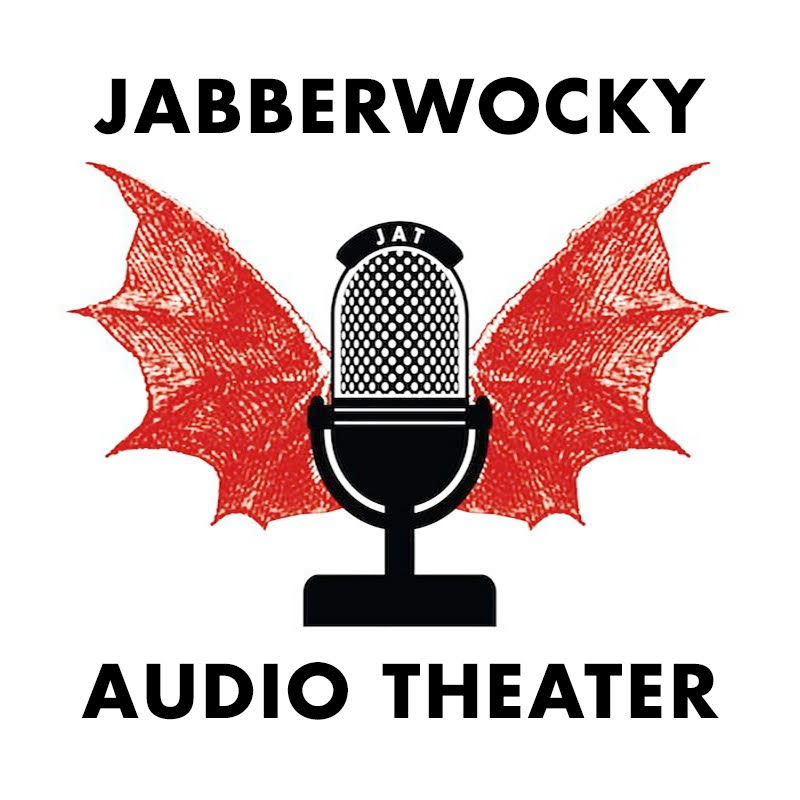 
A professional poker player finds himself embroiled in a deadly plot involving everyone from gangsters to nefarious government agents. A bicycle messenger on her last day must avoid both schemers intend on foiling her final delivery and the malicious antics of her courier competitors. All while a mysterious cabal of conspirators manipulates events behind the scenes. Join us as we revisit the events of The Gambler’s Tale: Outstanding Debts and The Messenger’s Tale in advance of The Gambler’s Tale: All That Glitters.

Contains semi-adult language (several instances of “hell” and “damn” and variations thereof, including GD, “crap,” “pissant,” “half-assed,” several uses of SOB, JC’s name in vain, and “Oh my God” used as an exclamation), fisticuffs, multiple incidents of gunfire, car-bombing, several instances of vehicular assault (up to and including homicide), kidnapping, discovery of a dead body, intimations of murder, references to exotic dancing and prostitution, references to illegal drug use, several instances of unsafe driving (and biking), and conspiracy with a shocking lack of care for its violent consequences.