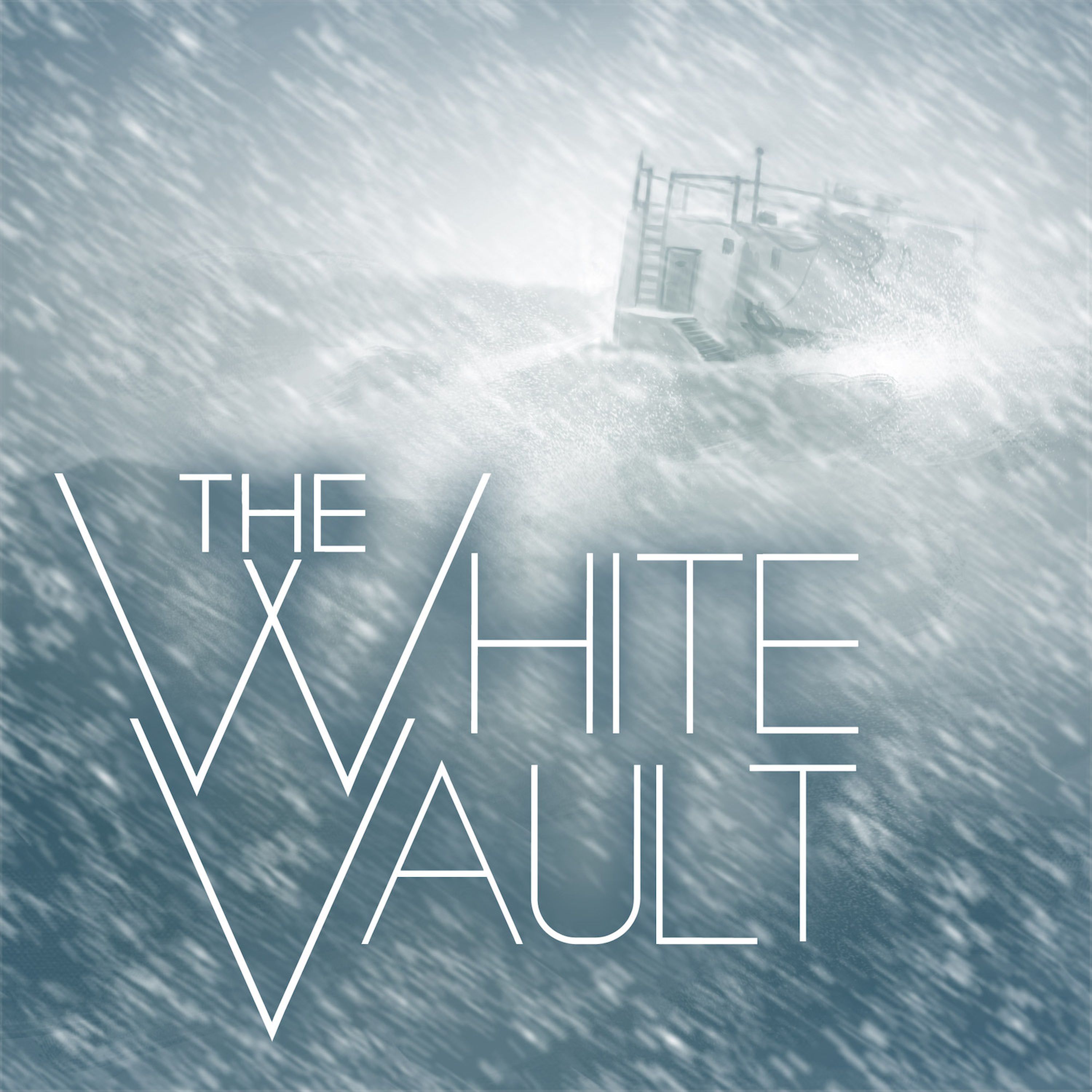 
Finally able to exit the bunker, the repair team begins their work on the transmitter and makes a discovery...

"French Suite No. 3 in B minor" Composed by Bach, performed by Travis Vengroff