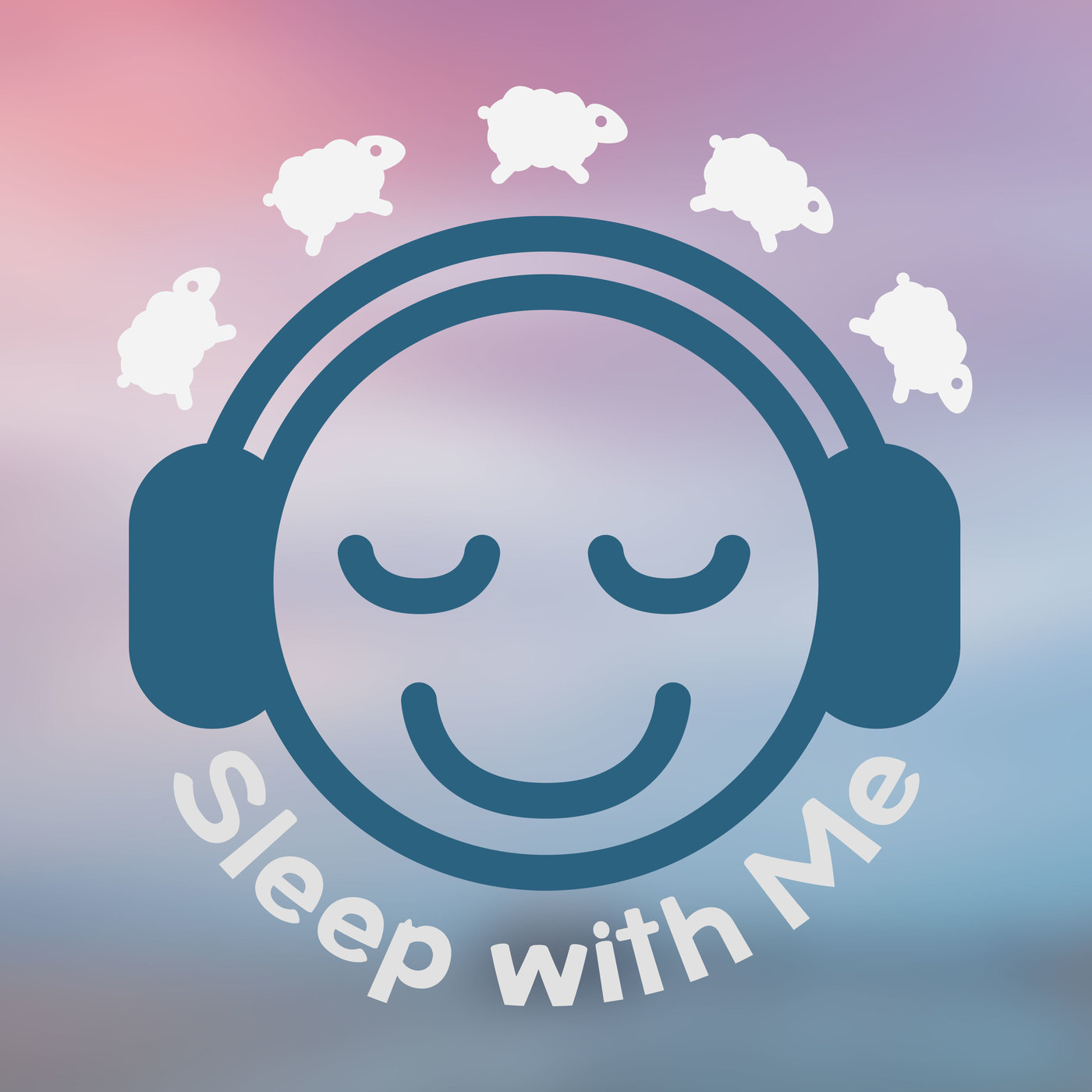 
A sleepy story of a tribute of the “It Makes a Sound” podcast, in pinball form.

(You can find all of our sponsors or become a patron on our website http://www.sleepwithmepodcast.com story starts at about 18:00)

The first season of It Makes A Sound tells the story of a ragtag group of neighbors who, after a cassette player destroys the only known of recording of local legend Wim Faros, set out to recreate his music from memory.
The music in the show – original songs by show creator Jacqueline Landgraf and musical collaborator Nate Weida – were originally just sketches of what the songs could sound like.

Throughout season one, dedicated fans of the show asked for an album. Instead of releasing the songs as they existed in the show, Landgraf and Weida worked with producer Vincent Cacchione to create fully-realized versions of the songs, to be released as a proper album. Their finished work, titled The Attic Tape, will be available via Bandcamp and iTunes later this January. The album also features the voices of cast members Annie Golden (Hair, Orange Is the New Black) and Melissa Mahoney (Solarplexus, The Pirate La Dee Da).The album was entirely funded through listener donations.

The It Makes A Sound album Patreon page currently has 110 supporters. Many supporters will receive the digital album, and the most dedicated fans will receive a copy of the album on cassette.

Welcome our sponsor Green Chef!!Green Chef is a USDA certified organic company that includes everything you need to easily cook delicious meals that you can feel good about.Meals plans include: Paleo, Vegan, Vegetarian, Pescatarian, Mediterranean, Heart Smart, Lean & Clean, Keto, Gluten-Free and Omnivore.For $50 off your first box of Green Chef, go to http://www.GreenChef.us/sleep

Tonight’s episode is sponsored by Brooklinen, luxury bedding, at amazing prices. You have to try these sheets today! There is an exclusive offer just for Sleep With Me listeners. Get $20 off AND free shipping when you use promo code [WITHME] at http://www.brooklinen.com.Brooklinen is SO confident that they offer **a risk-free 60-night satisfaction guarantee and a lifetime warranty on all of their sheets and comforters! **