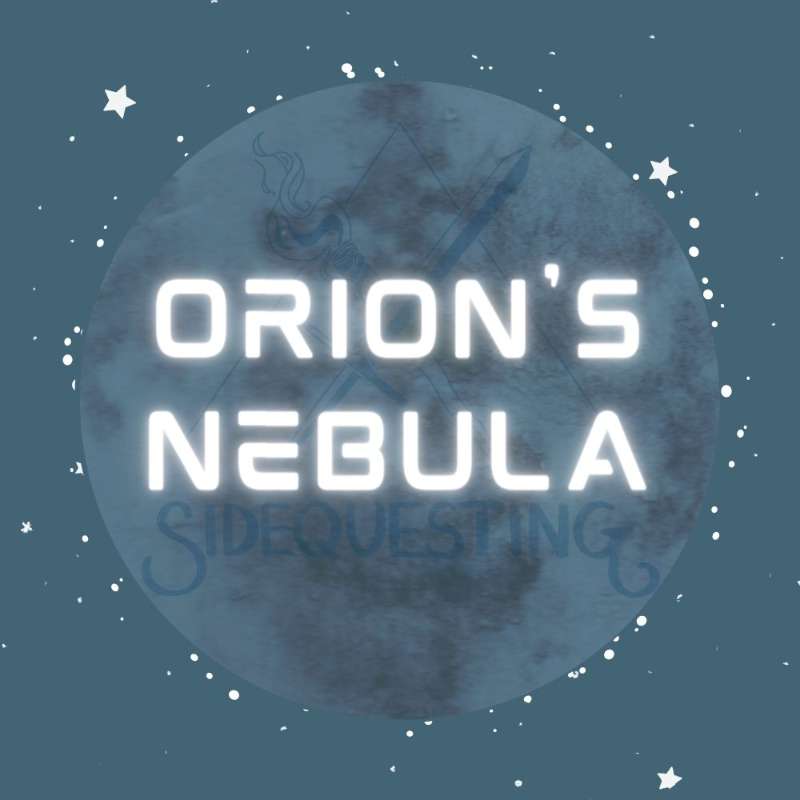 
Rion goes on an adventure of celestial proportions.

This is the season two finale! We'll be taking a hiatus of unspecified length, but we'll be back with season three before you know it. If you're hungry for more content, consider joining the Patreon for four bonus episodes!