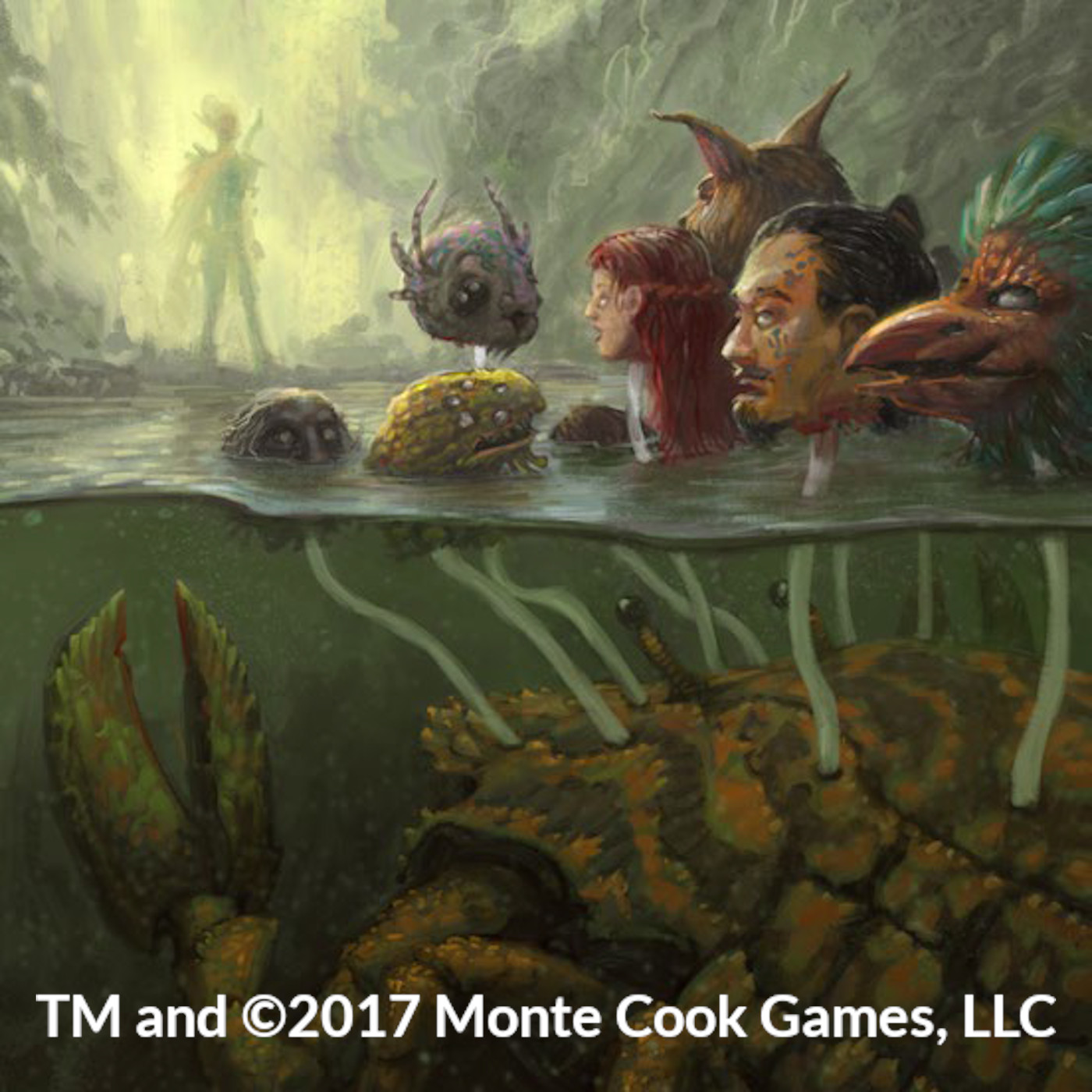 As Januae continues practicing his jaunting in the quiet wagon he has a near-death experience which is accompanied by a surprising gift.
Written and produced by David S. Dear.
Season 4 Executive Producer - Corey Pfautsch
Based on the RPG Numenera by Monte Cook Games, LLC.
The voice of Januae was performed by David S. Dear.
The voice of Heth Narhaa was performed by Becca Marcus.
Music is Hitman by Kevin MacLeod at http://incompetech.com Licensed under Creative Commons: By Attribution 4.0 License http://creativecommons.org/licenses/by/4.0/
For more information and transcripts visit http://ninthworldjournal.com
Follow on Twitter at https://www.twitter.com/9thWorldJournal
Find out how you can support the show by visiting https://www.patreon.com/ninthworldjournal
Thank you so much for listening!