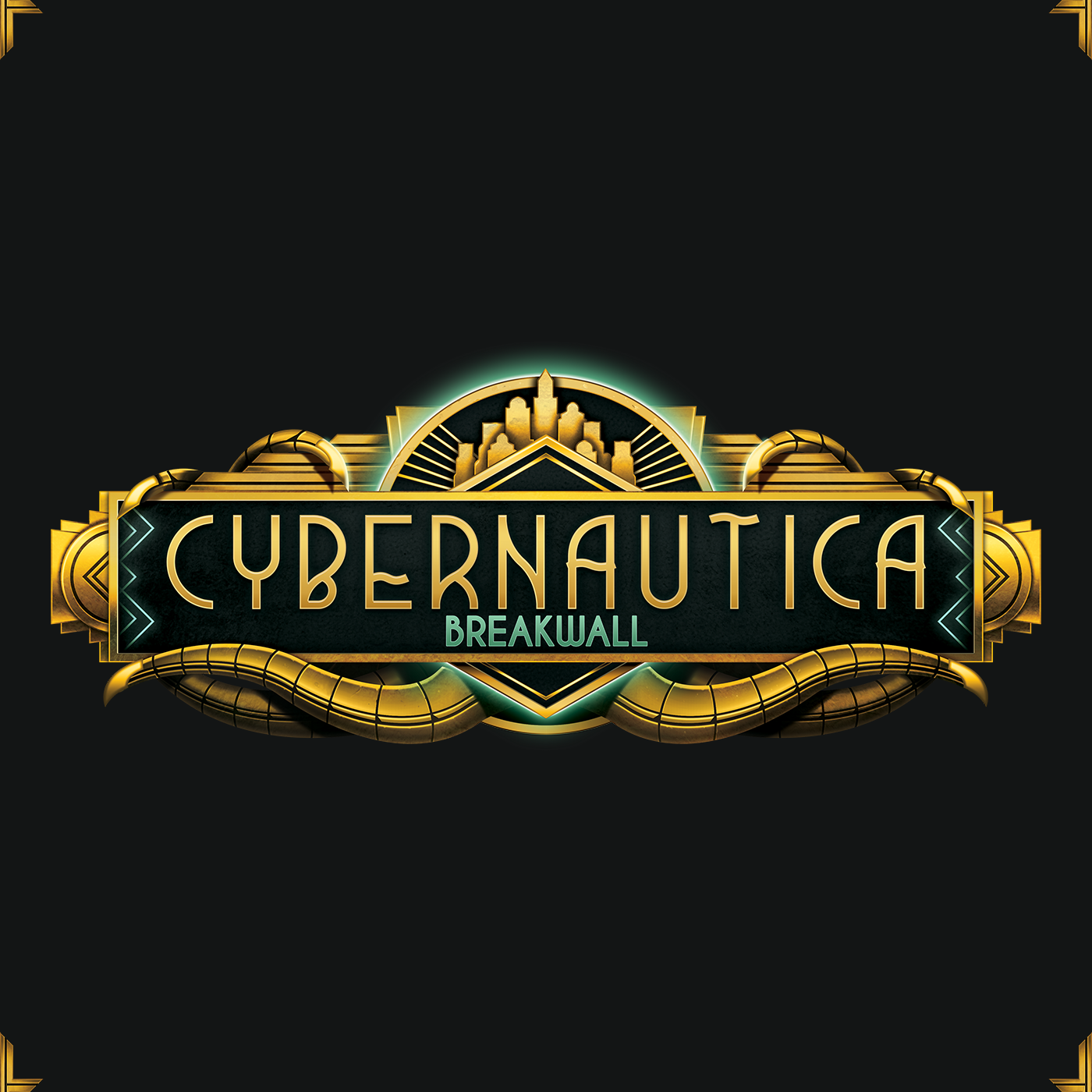 
Breakwall - Episode 7.0.1 - Part one of a two part mega episode as Jonny tries to escape not only the Inter-call building... but other forces as well. Part 2 launches 2/28/20. Follow us on Twitter for news and updates. Join us on discord to hang out with cast and crew! Want to support the show? Please check out our Patreon as Cybernautica is 100% Fan Supported!

Cybernautica is intended for mature audiences on account of mature language, theme and violence. Please be advised.

Dan Boud as the Narrator