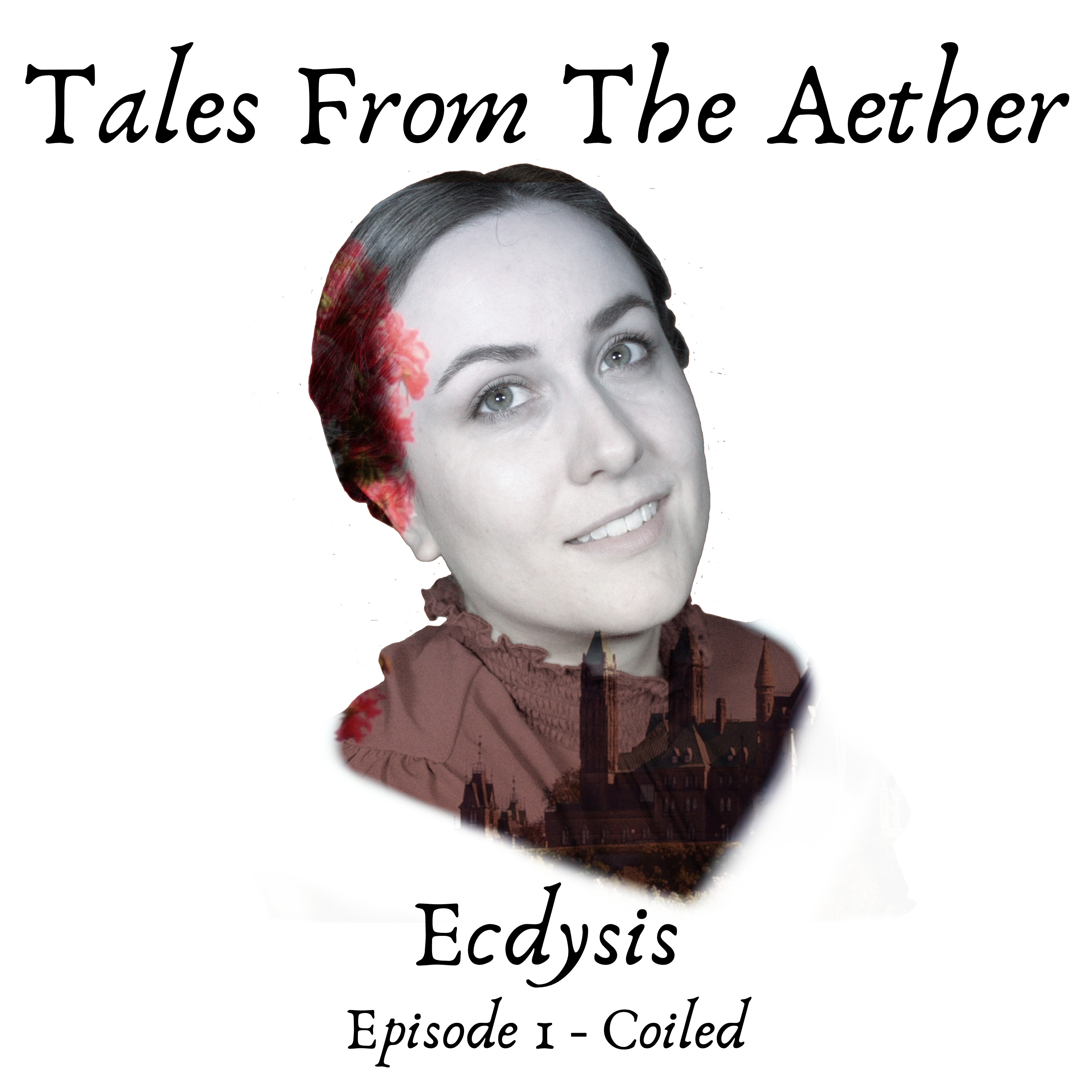 
Tales From The Aether - Ecdysis

Jackie Jorgenson as Helena and Snake