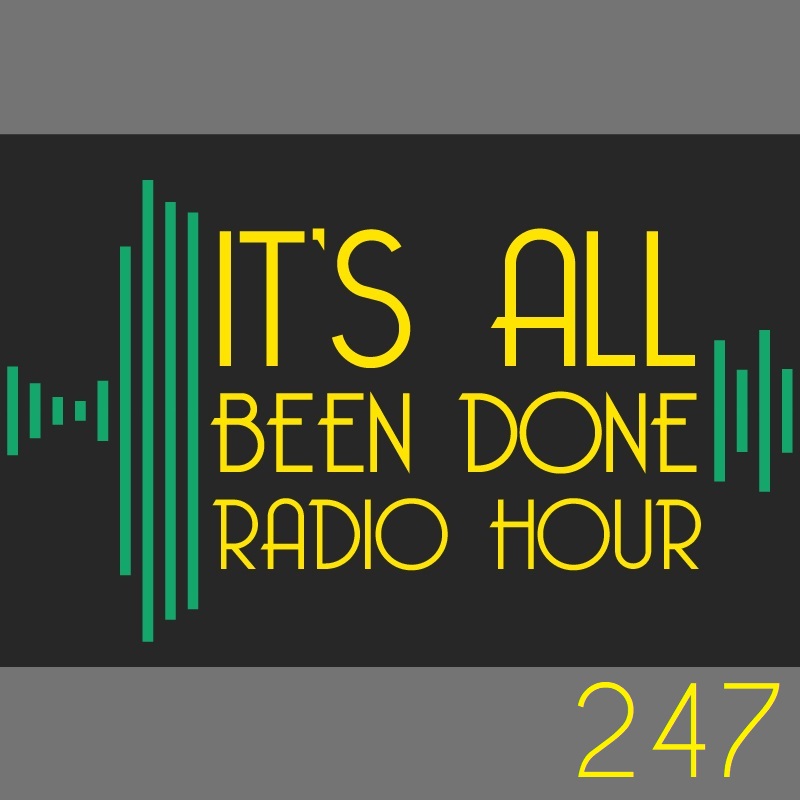 Stephen Woosley as Capt. The Shat