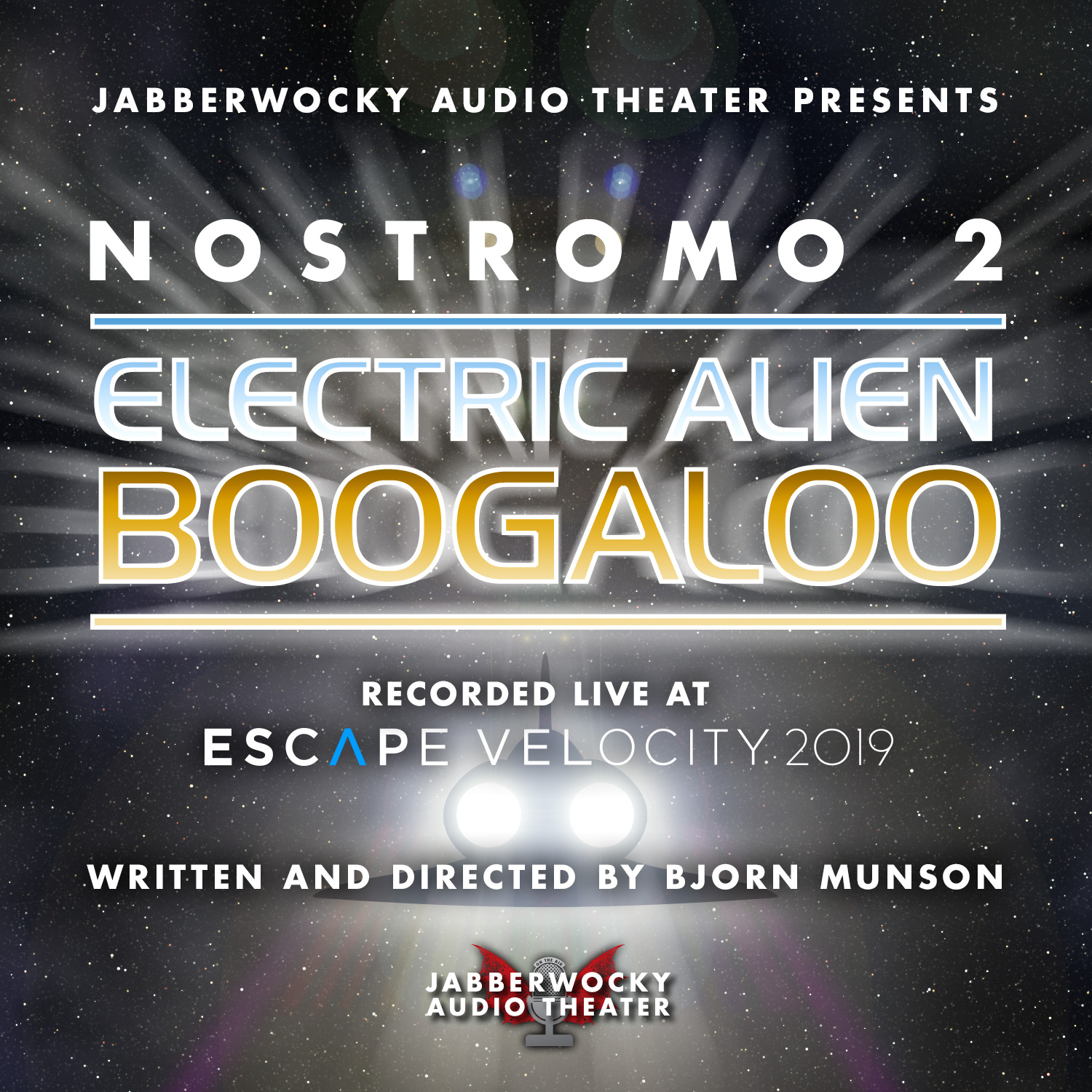 
The JAT crew got a chance to return to Escape Velocity this past Memorial Day and do a special live production in honor of the 40th anniversary of both Alien and the TV show Buck Rogers in the 25th Century (as you’ll hear, we reference some of the earlier adventures of Rogers as well). Basically, it’s a send up of every space opera story you know where a crew investigates a derelict spacecraft and mayhem ensues.