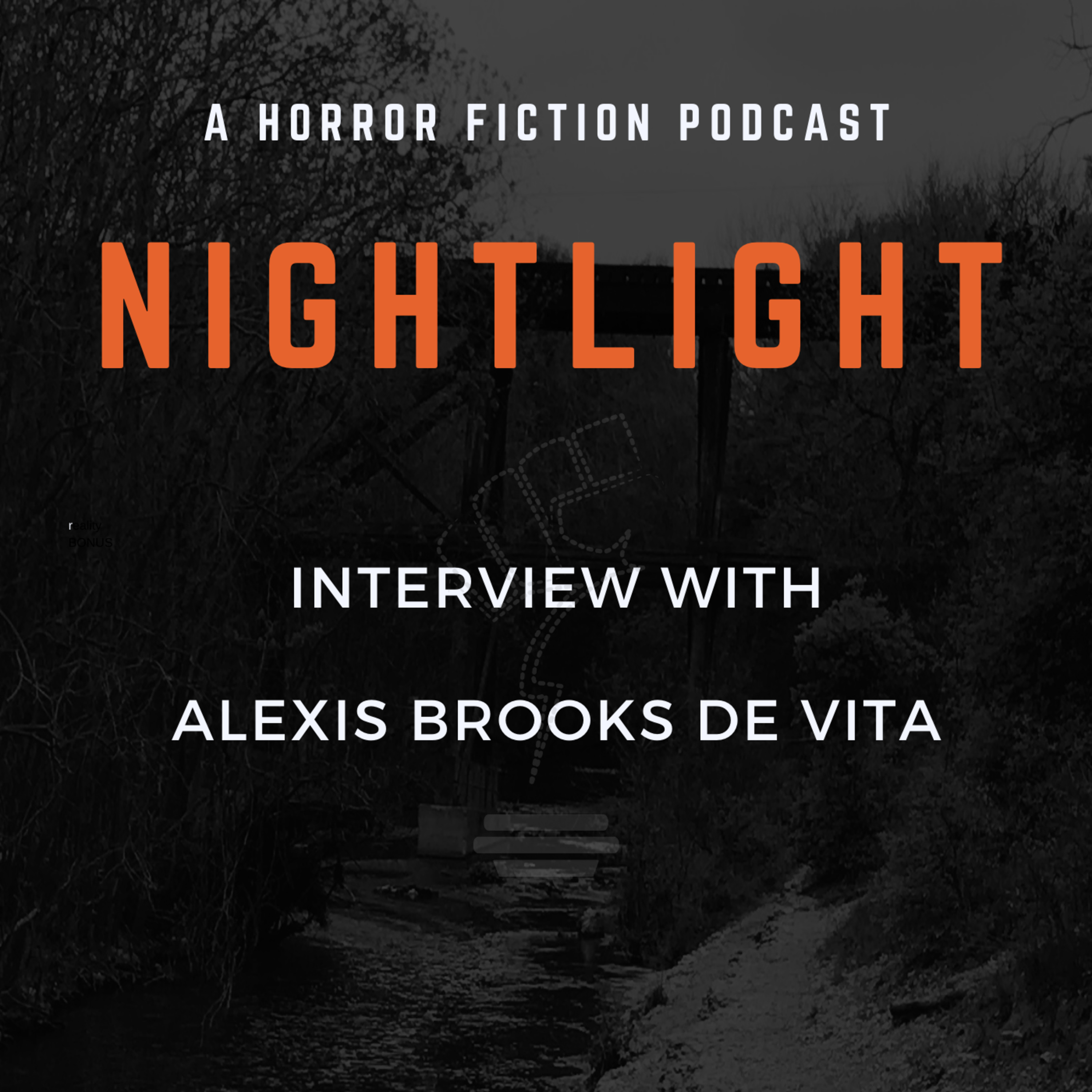 
We interview Alexis Brooks de Vita, author of “Her Faithful Black Cat”, episode 401. We talk about the history of Black horror literature, Poe, Lovecraft Country, and her work as a scholar of African-American Literature.

Alexis Brooks de Vita was born in Watts shortly before the Riots and was taken to Uganda with her mother and brother just as Idi Amin staged his bloody coup.  With three degrees in Comparative Literature, specializing in the literature of African-descent women in English, French, Italian, and Spanish, she is the author of The 1855 Murder Case of Missouri versus Celia, an Enslaved Woman, Mythatypes:  Signatures and Signs of African/Diaspora and Black Goddesses, and Dante's Inferno:  A Wanderer in Hell.  The first two books of her Books of Joy trilogy, about the supernatural powers of an enslaved Mississippi community, are available through Double Dragon: Burning Streams and Blood of Angels.

Pauline Hopkins: Of One Blood