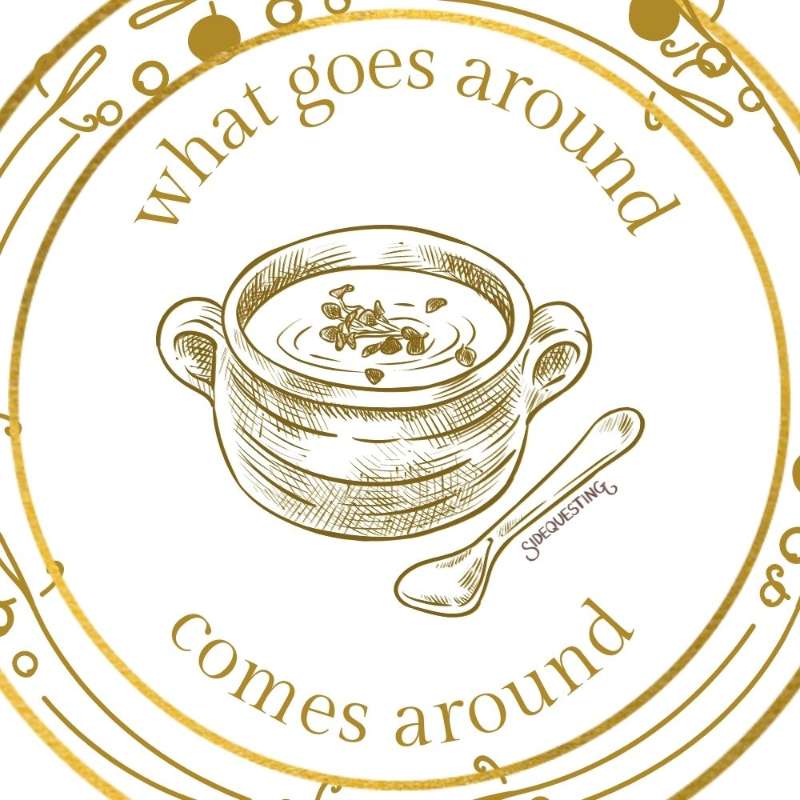 2.4: What Goes Around Comes Around


Rion helps a friend run an errand, but they both get a little carried away visiting the neighborhood.

Because this episode takes place on a rainy day, it has more background noise than usual. The transcript for this episode can be found here.

Signed, Venus is an audio fiction podcast about one dynamic duo's journey to uncover the identity of an anonymous, traveling writer. Find out more about the show here, and follow them on Twitter @signedvenus.

Music used in this episode was: a walk in the fog by Louie Zong, Old Key by Loyalty Freak Music, I got 99 broadswords but this one isn't one by Komiku, and Clouds by Louie Zong. Listen to and buy Louie Zong's music on bandcamp here, and find him on twitter @everydaylouie. Loyaly Freak Music and Komiku can be found in the same place as Monplaisir, who made our theme.