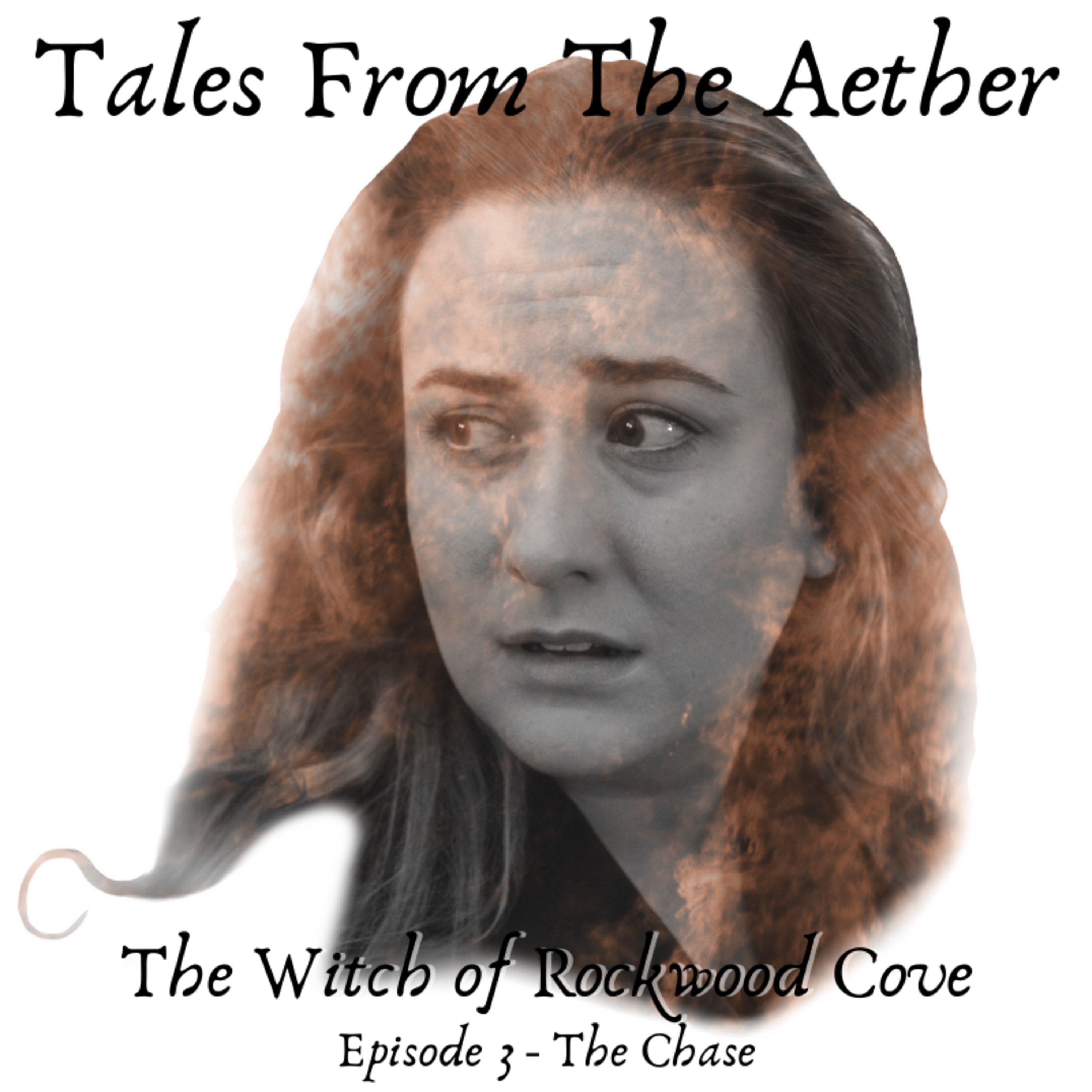 The Witch of Rockwood Cove - Episode 3 - The Chase


Tales From The Aether - The Witch of Rockwood Cove