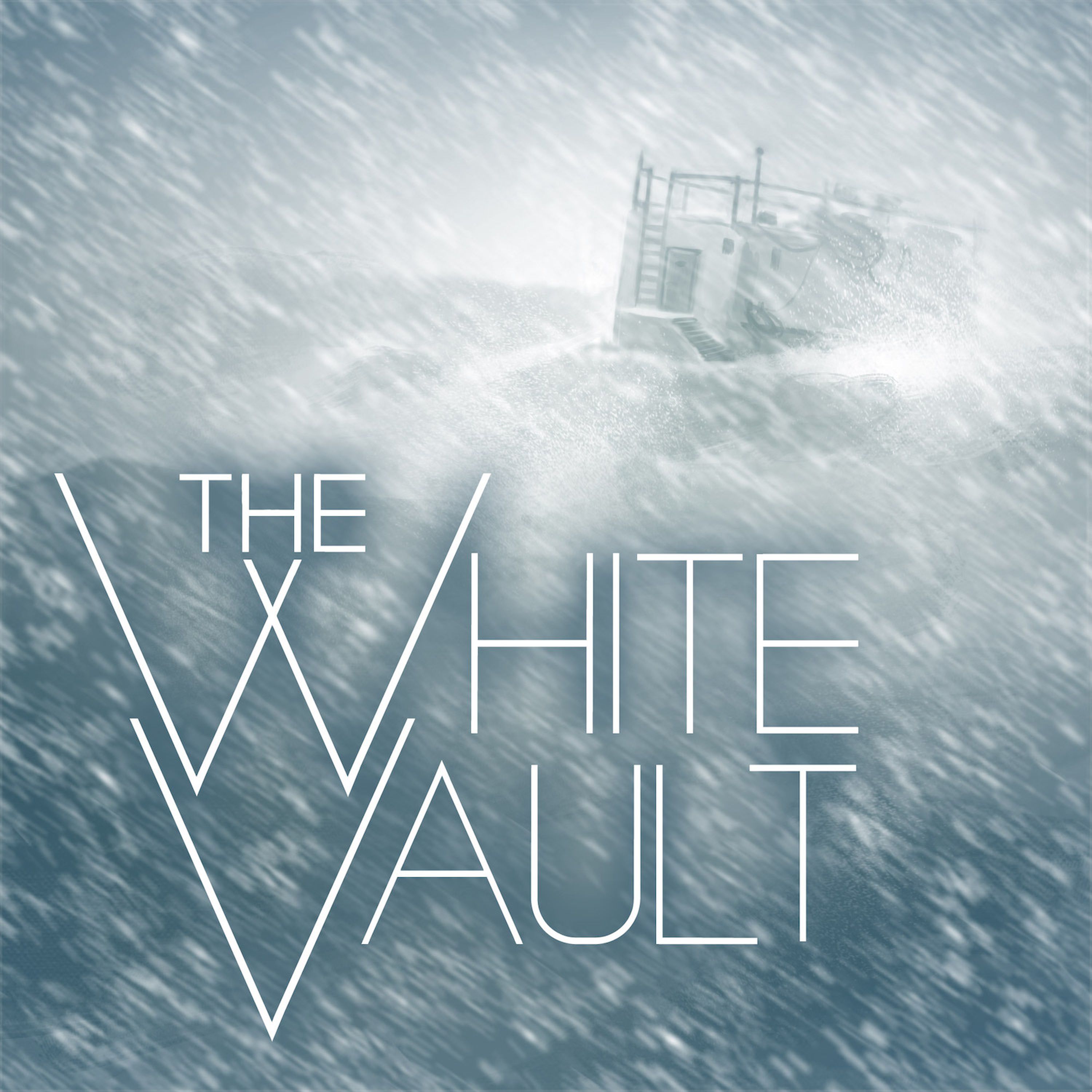 
Explore the far reaches of the world’s horrors in the audio drama podcast The White Vault. Follow the collected records of a repair team sent to Outpost Fristed in the vast white wastes of Svalbard and unravel what lies waiting in the ice below.

Our premiere episode introduces our international team to the cold fields of Norway’s distant island, Svalbard. They head out for their small haven in the snow, Outpost Fristed, just as a storm settles in.

This is a Fool and Scholar Production. Please support us on Patreon: