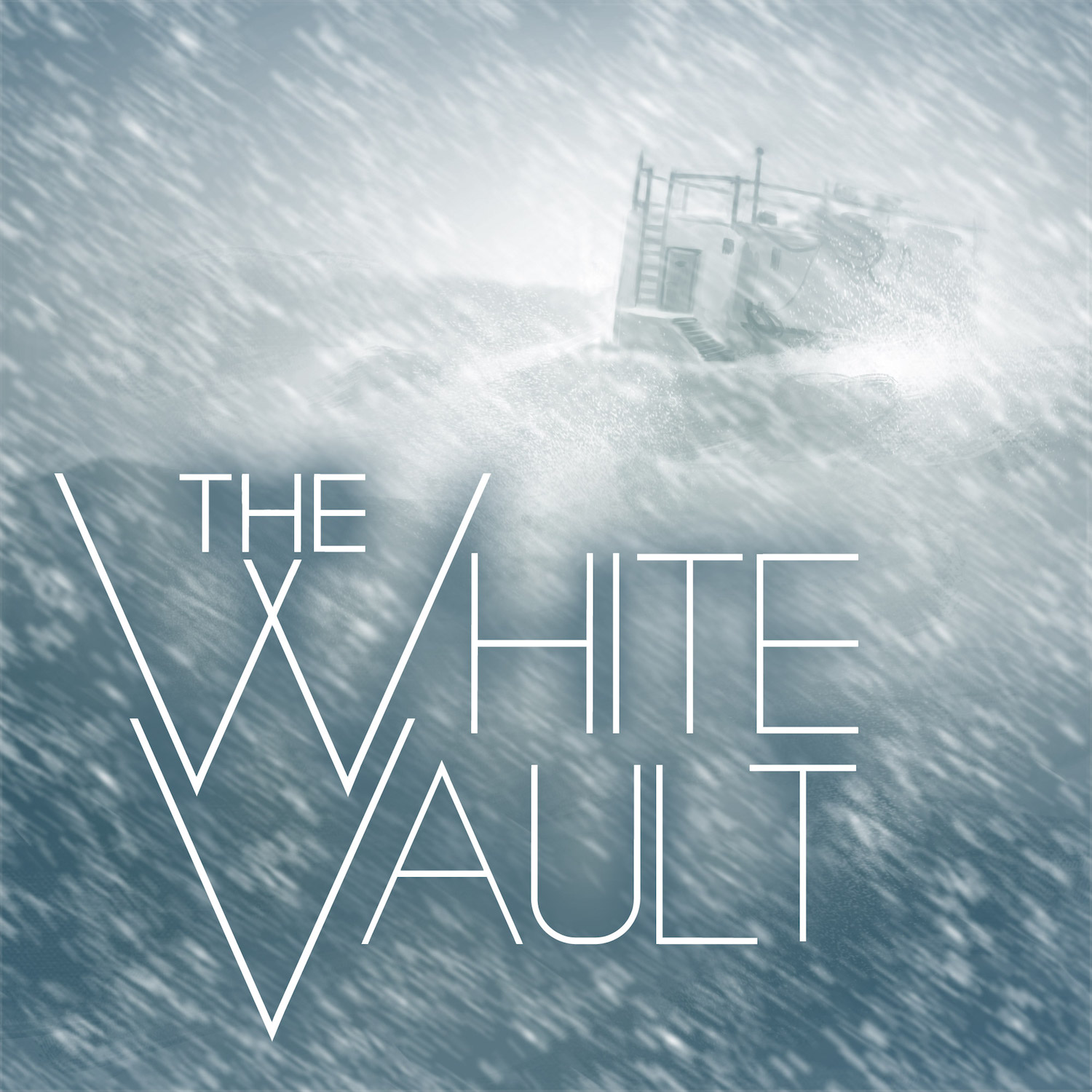 
It's February 2nd 1922, and all of Hollywood is about to wake up and learn that William Desmond Taylor, the most famous film director in town, was murdered in his home last night. The investigation will shine a light on some of Hollywood's most scandalous affairs, backroom deals, and underground drug dens. This real life Murder Mystery is one of the most iconic "whodunnit" cases of the 20th century that will leave you guessing and second guessing who killed William Desmond Taylor for weeks to come.