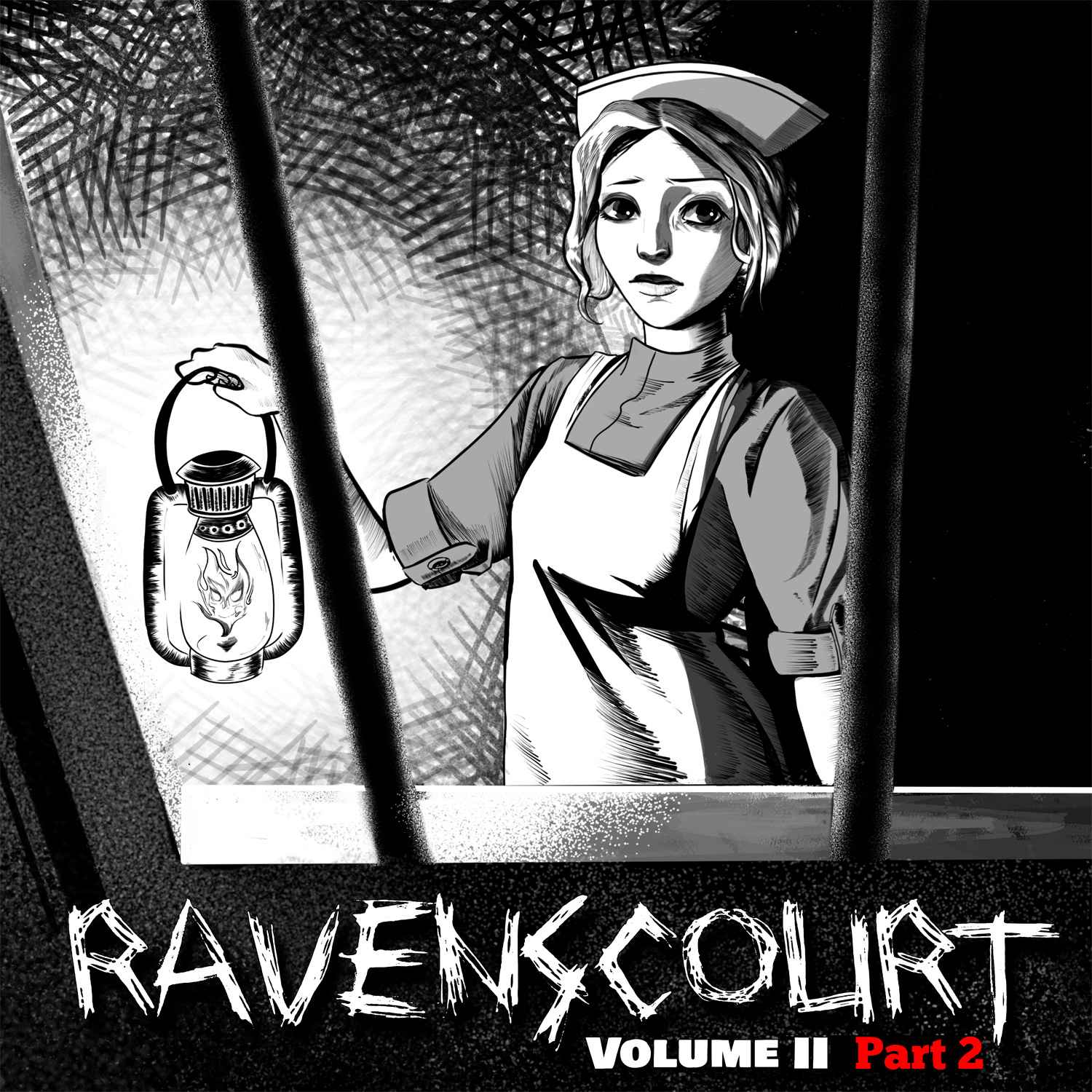 
Lily's dream was to work at Ravenscourt. Her brother Tim's only wish is to find his sister. Lily has been missing for over a year...

Part Two: Tim's search for answers about his missing sister forces him to confront his past. To confront the spiders and flies of anxiety within...

"When God really wants to punish you, it grants your wishes."