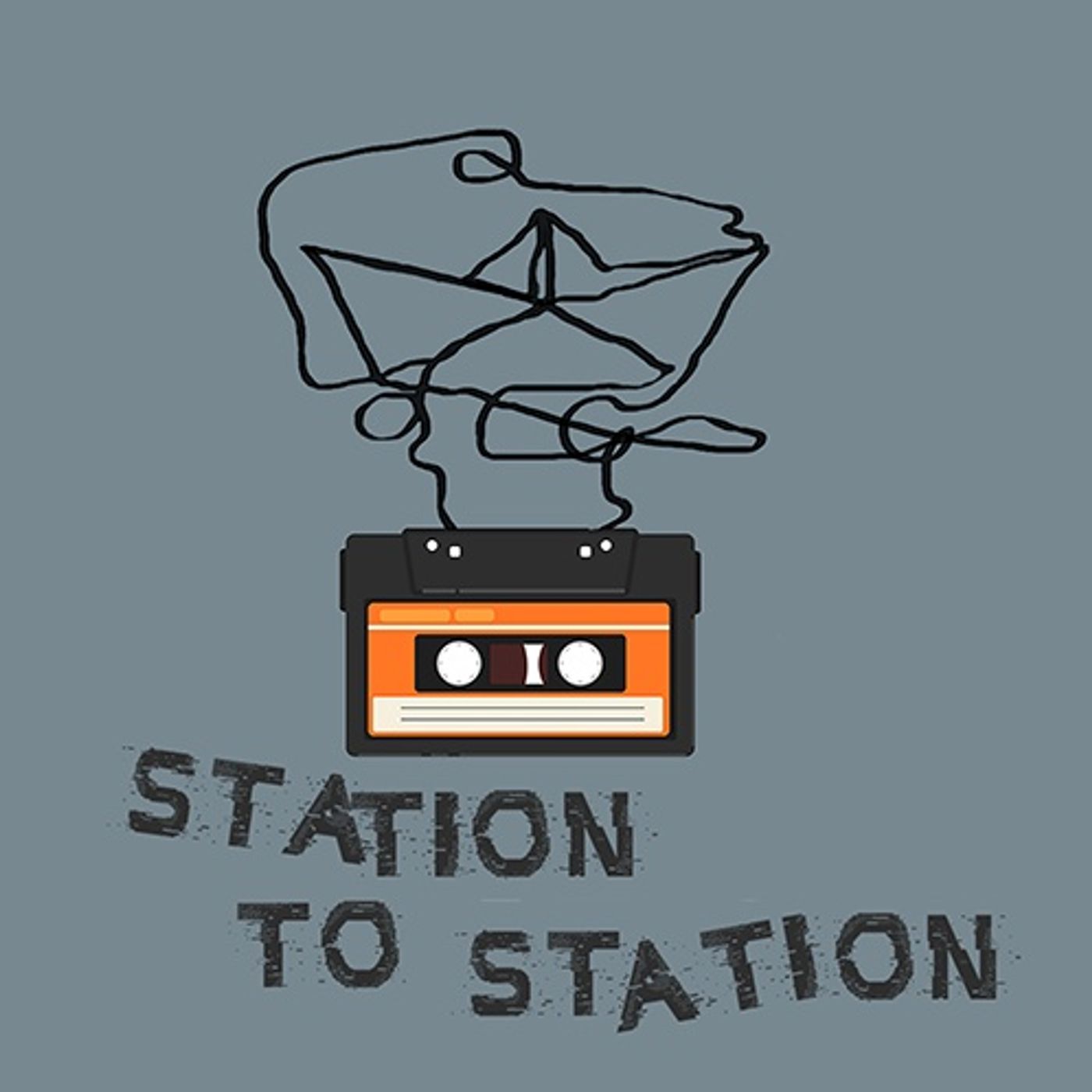 
“LEGACY SYSTEMS” - 1 Outdated computer systems, programming languages or application software that are used instead of available upgraded versions. 2. The mix of panic, fear and dull shock as a something slips away from you as you try - but are unable - to grasp it

Episode written by Alex Yun
Audio Engineering by Erin S and Alex Yun
Theme music by Dominic Wright
Special thanks to Daniel Manning​ for production assistance for this episode.

Station to Station is a creation of the Procyon Podcast Network. Follow us on twitter: @s2spodcast and on tumblr: https://s2s-podcast.tumblr.com/