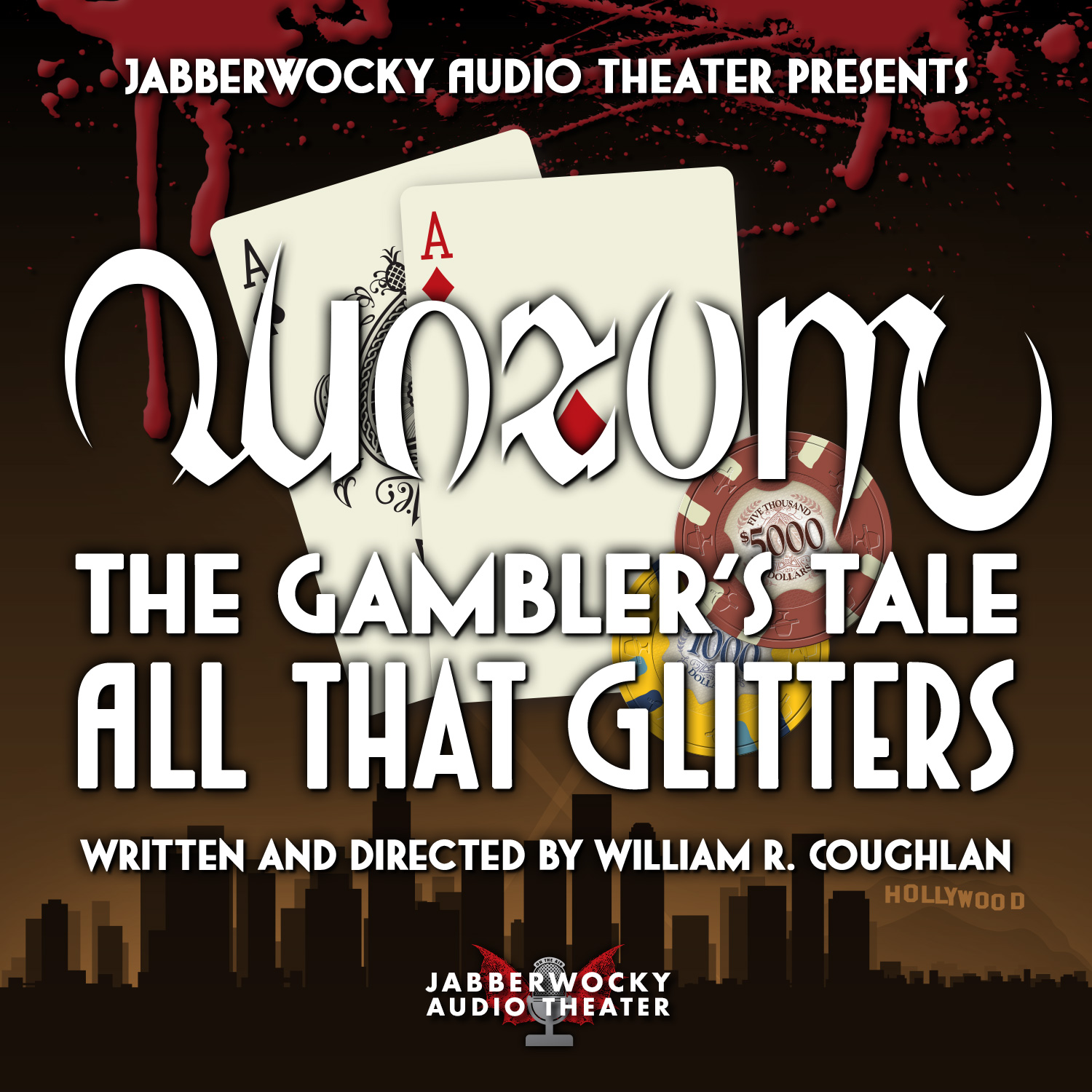 
July 2012. Poker player Jimmy Harmon and his ex-girlfriend Robin Freeman have at last uncovered the truth behind the White Bluff Restoration Trust’s plans. But knowing the truth and being able to prove it are different things entirely. Jimmy plans to return to his exclusive private poker game in an attempt to glean more information while Robin collects their evidence — a course that may be complicated by an ill-conceived betrayal of trust between the pair… and an unforeseen danger awaiting Jimmy.