Warning: Explicit Content.
When an experiment in a time much like our own goes horribly awry, Dr. Sally Grissom finds herself stranded in the past and entrenched in the activities of a clandestine branch of the US government. Grissom and her team quickly learn that there's no safety net when toying with the fundamental logic of the universe.

The Adventures of the Family Brass are detailed in this exciting adventure serial. A clan of Victorian science geniuses (Lord Brass an inventor and tactician, Lady Brass a Sherlock-level detective, son Cyril a martial artist savant and daughter Gwendolyn an acrobat and mistress of disguise) take on a mysterious Crime Minister for control of a London very different from the one in our history books. 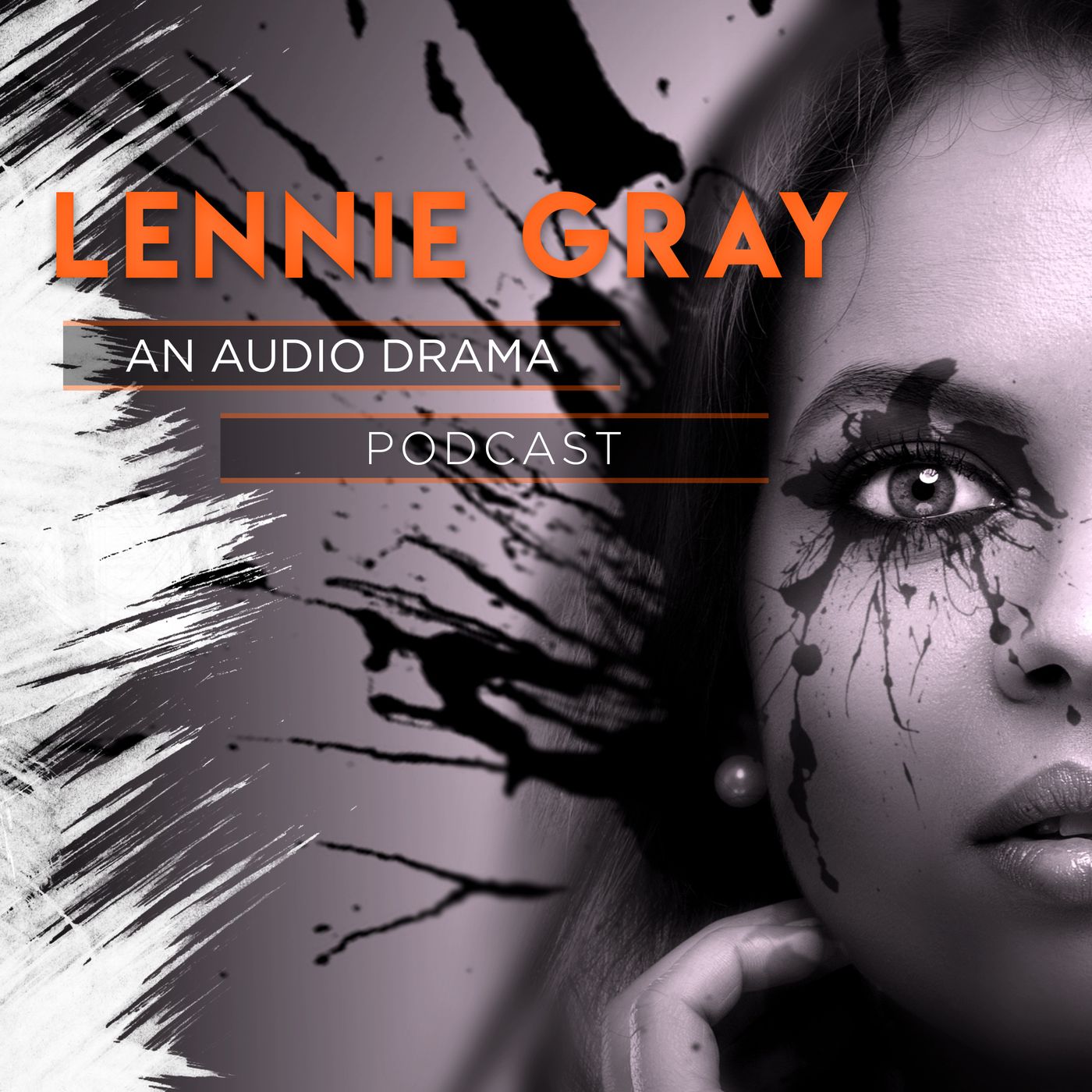 Lennie Gray is a biweekly audio drama podcast set in the American South during the early part of the 20th Century. Lennie Gray yearns for life beyond the suffocating walls that enclose her within. She has known from an early age that she is meant to live a better life, but she is hemmed in by the limits imposed on women. Lennie Gray is set in motion when she attempts to escape from marriage to a loathsome man. Under the cloak of nightfall, Lennie rushes towards nearby train tracks to begin her walk north towards a better future. Before long, she is caught by Curly, the father of her unborn child, who gives her an ultimatum.