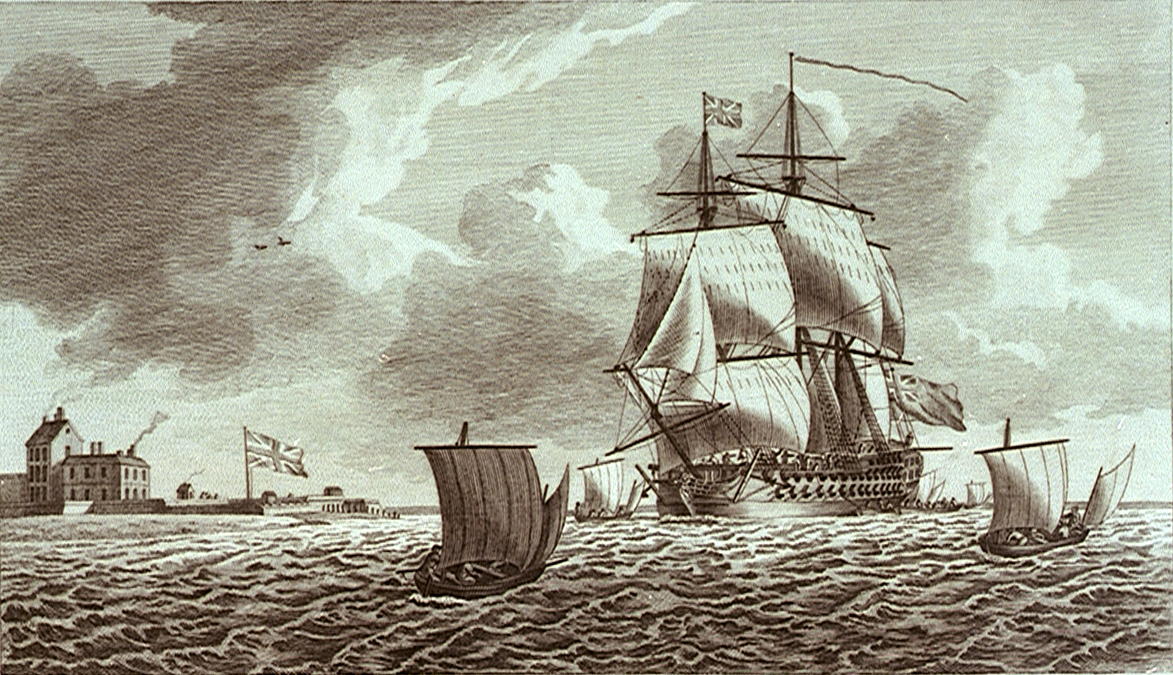 The Revenge of Josiah Breeze - An American Thanksgiving Folktale


Two thousand Cape Cod fishermen had gone to join the colonial army, and in their absence the British ships had run in shore to land crews on mischievous errands. No man, woman, or child on the Cape but hated the troops and sailors of King George, and would do anything to work them harm. When the Somerset was wrecked off Truro, in 1778, the crew were helped ashore, ’tis true, but they were straightway marched to prison, and it was thought that no other frigate would venture near the shifting dunes where she had laid her skeleton, as many a good ship had done before and has done since. It was November, and ugly weather was shutting in, when a three-decker, that had been tacking off shore and that flew the red flag, was seen to yaw wildly while reefing sail and drift toward land with a broken tiller. No warning signal was raised on the bluffs; not a hand was stirred to rescue. Those who saw the accident watched with sullen satisfaction the on-coming of the vessel, nor did they cease to look for disaster when the ship anchored and stowed sail.