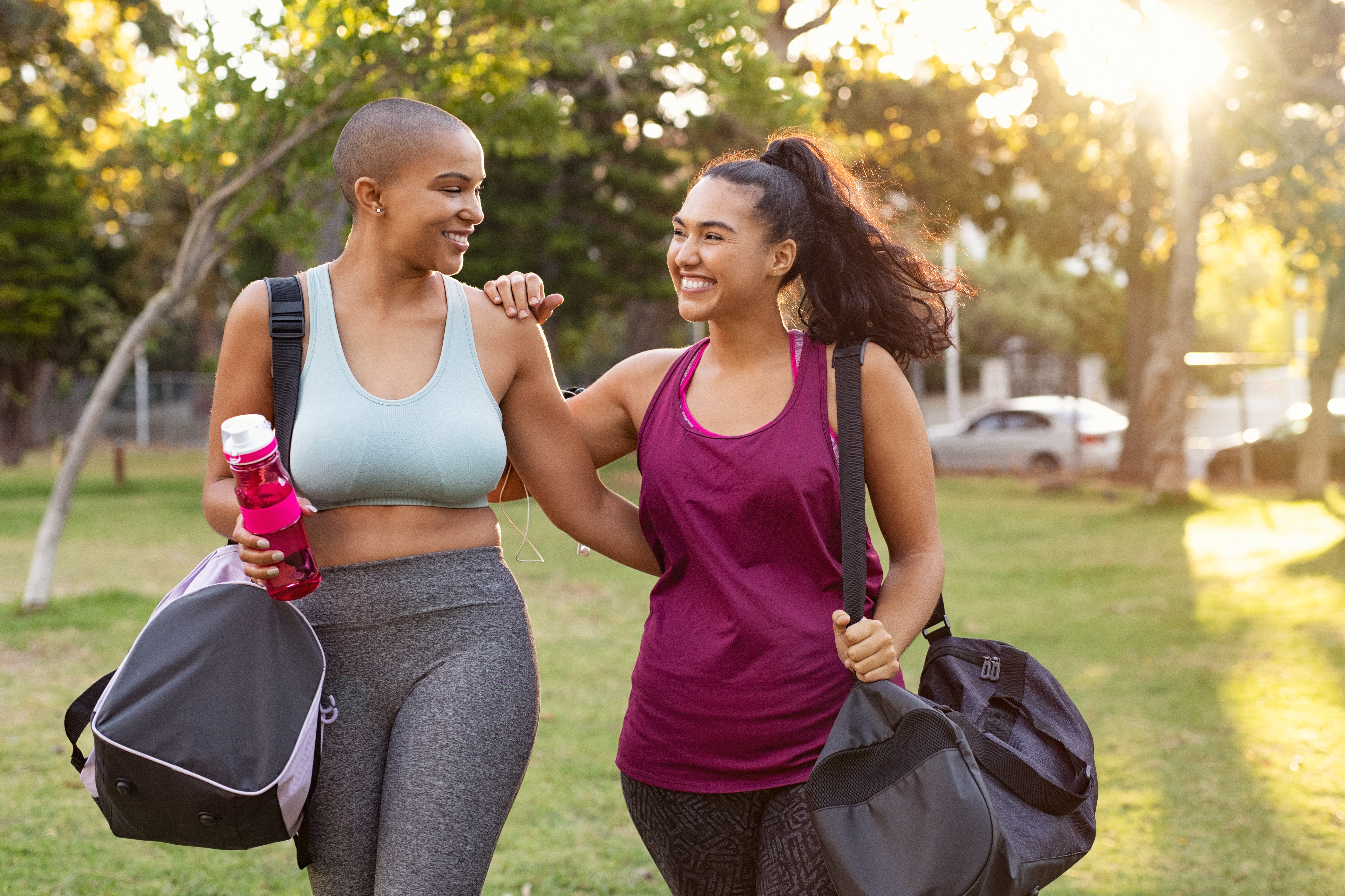 10.2. Paths Not Taken: The First Illusion


It’s January 11, 2011. The world is similar, but it is also quite different. Chelsea reconnects with her best friend Alicia and takes the opportunity to correct her past mistakes, including rebuilding her relationship with Maya. But the shadow of her abusive mother and the presence of an eccentric man who is quite keen on hot dogs and the benefits of being obsequious may uproot this hard-won battle to claim a better life. (Running time: 52 minutes, 6 seconds)

Sound design, editing, engineering, and mastering by a bald man in Brooklyn who lost every apple bobbing contest he ever participated in during the last five summers.