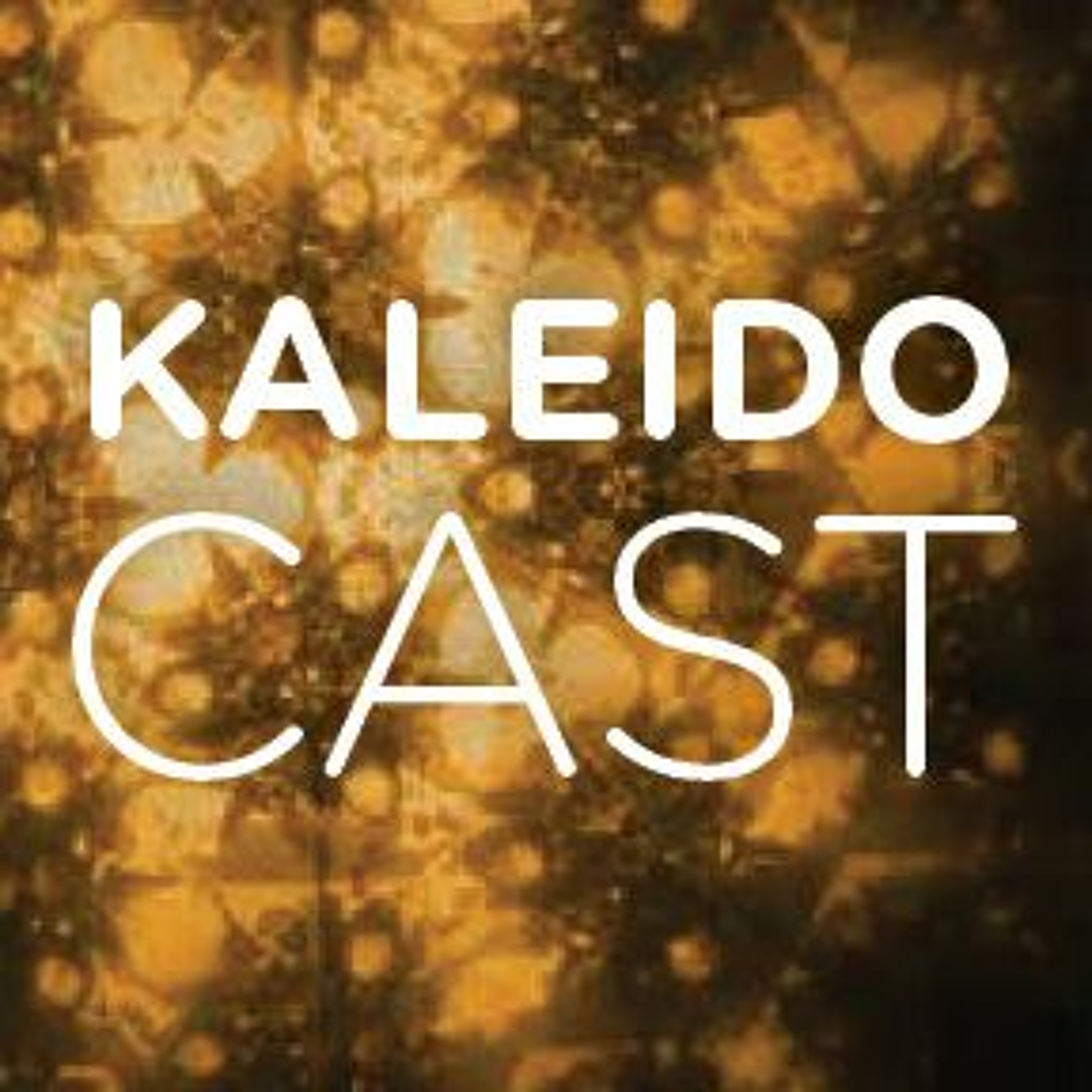 
"Is it ever too late to start living? Is it ever too late to find your love? E.C. Myers and Liz Riegel give two very different but oh so compelling answers to this question. Stories read by the fantastic Bradley Robert Parks and introducing Q-Lim with a fantastically moving perfromance Liz Riegel is a queer collage artist, sometimes-beekeeper, and writer who is endlessly inspired by the natural world. ​Bradley Robert Parks is a writer and sometimes singer, and founded the Brooklyn Speculative Fiction Writers in 2010. His publication credits can be found on his website, bradleyrobertparks.com. He lives in Brooklyn with his husband and one perfect cat, Ms. Magoo. "The Land of the Morning Calm" by E.C. Myers, Read by Q-Lim E.C. Myers was assembled in the U.S. from Korean and German parts and raised by a single mother and the public library in Yonkers, New York. He is the author of six young adult novels, including the Andre Norton Award–winning Fair Coin, The Silence of Six, and RWBY: After the Fall. His short fiction has appeared in numerous magazines and anthologies, most recently A Thousand Beginnings and Endings, Mother of Invention, and Feral Youth, as well as ongoing serials Orphan Black: The Next Chapter and Alternis from Serial Box Publishing. E.C. currently lives with his wife, son, and three doofy pets in Pennsylvania. You can find traces of him all over the internet, but especially at http://ecmyers.net and on Twitter: @ecmyers. Q Lim was born and raised in South Korea, then moved to New York when she was 20 knowing nothing about Musical Theatre except that it was her dream. Q's most known for playing Tuptim on the 1st Broadway National Tour of The King and I, just after finishing her broadway debut in the production at Lincoln Center Theatre directed by a Tony Award winning director, Bartlett Sher. After the tour, she had the privilege of working with a legendary composer Jason Robert Brown on his new musical in the works, Farewell My Concubine. Q has starred as Luisa in The Fantasticks! She was also featured as a soloist in an annual concert of Broadway’s Rising Stars at a broadway concert hall, Town Hall and played her favorite Disney princesses; Jasmin, Mulan and Pocahontas on Disney Cruise Line.