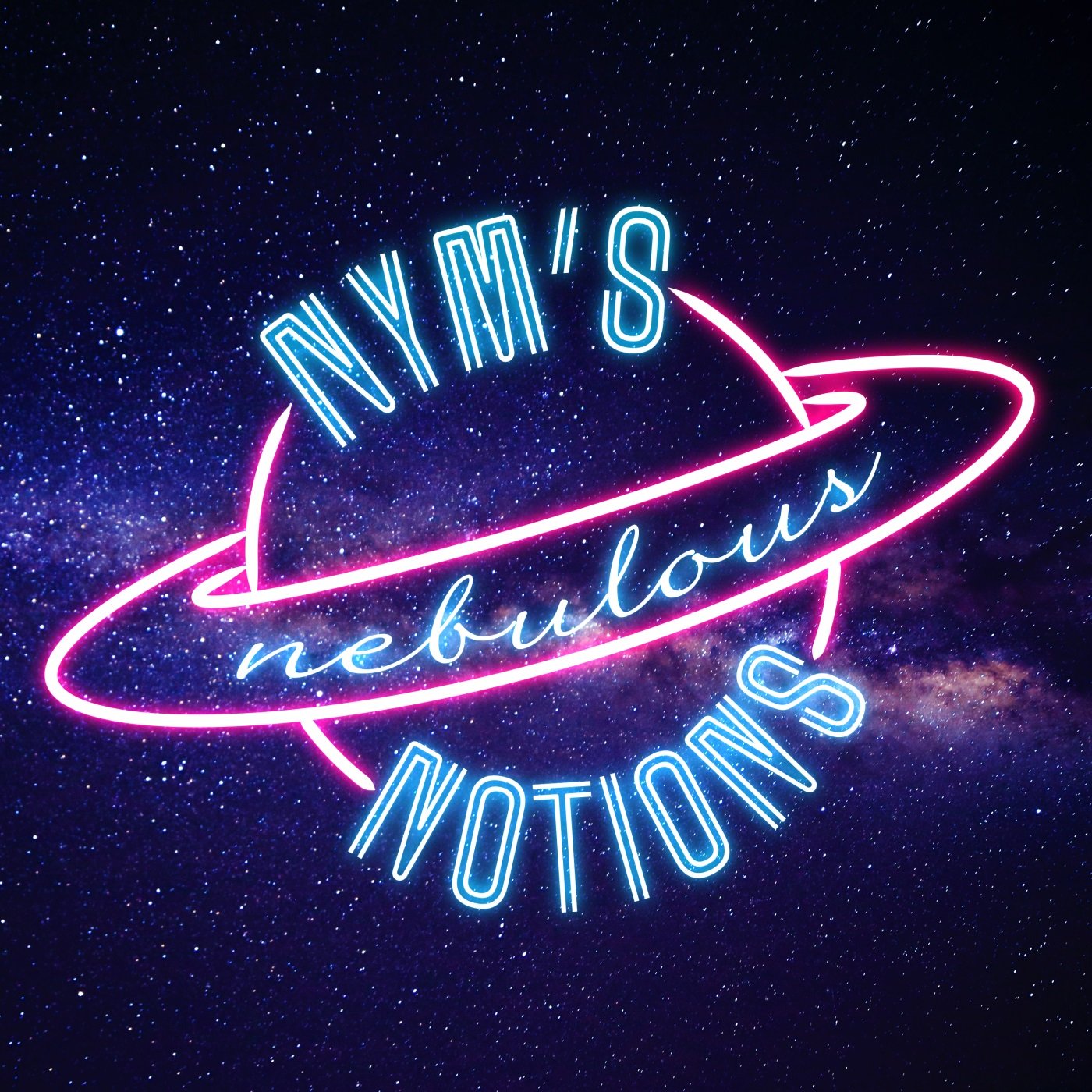 
After triggering an alert, Nym begins to wonder if she’s in impending danger. As she uncovers more about the ship’s former inhabitants the alerts continue to a startling conclusion.

This episode featured, in order of appearance, Sarah Roach as Nym Mills Ross as Al Allen Winter as Callum Riggs-Jorgan With credits read by Erin Kyan

Our cover art is by Jennifer McCool.

To find out more about the show, check our website at nymsnotions.com.

We would like to acknowledge that Nym’s Nebulous Notions was made on the stolen lands of the Kulin and Eora Nations, and the United Ngunnawal People. It was primarily produced on the land of the Boonwurrung, Wangal and United Ngunnawal People, with cast from across the globe. We pay our respects to Elders past, present, and emerging, and extend that respect to all Indigenous people who are listening. Sovereignty was never ceded. Australia always was, and always will be Aboriginal land.