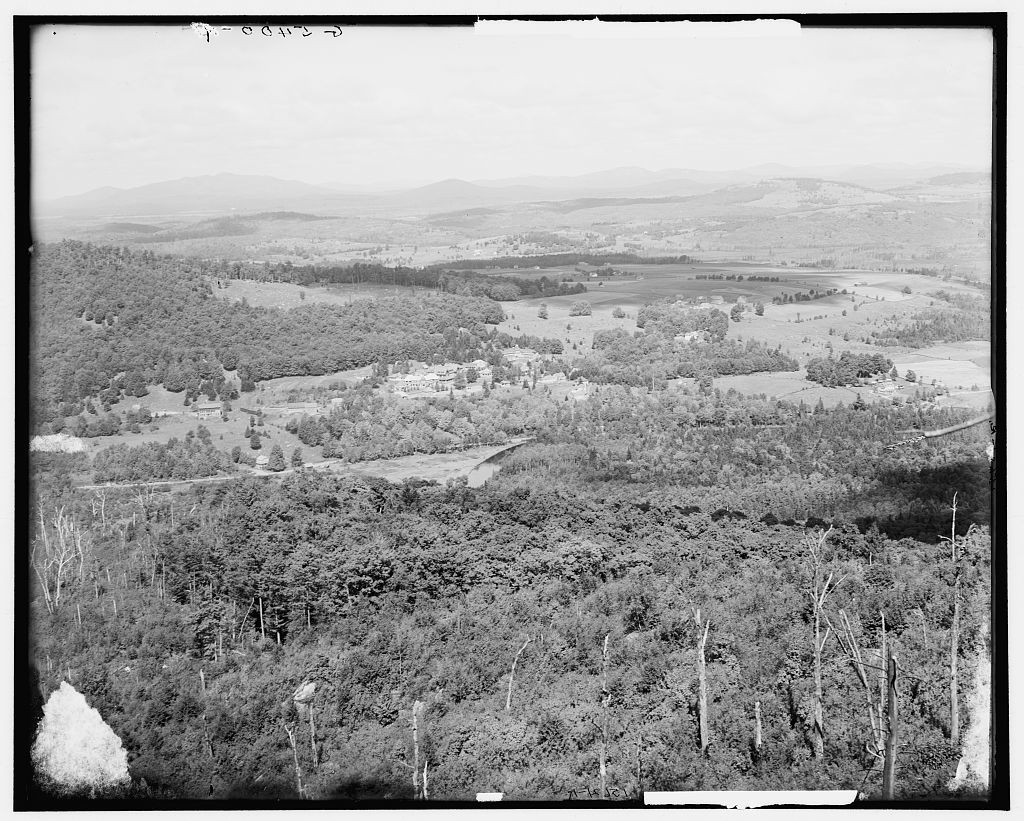 The Division of the Saranacs - A North American Folktale


In the middle of the last century a large body of Saranac Indians occupied the forests of the Upper Saranac through which ran the Indian carrying-place, called by them the Eagle Nest Trail. Whenever they raided the Tahawi on the slopes of Mount Tahawus (Sky-splitter), there was a pleasing rivalry between two young athletes, called the Wolf and the Eagle, as to which would carry off the more scalps, and the tribe was divided in admiration of them. There was one who did not share this liking: an old sachem, one of the wizards who had escaped when the Great Spirit locked these workers of evil in the hollow trees that stood beside the trail. In their struggles to escape the less fortunate ones thrust their arms through the closing bark, and they are seen there, as withered trunks and branches, to this day. Oquarah had not been softened by this exhibition of danger nor the qualification of mercy that allowed him still to exist. Rather he was more bitter when he saw, as he fancied, that the tribe thought more of the daring and powerful warriors than it did of the bent and malignant-minded counsellor.

It was in the moon of green leaves that the two young men set off to hunt the moose, and on the next day the Wolf returned alone. He explained that in the hunt they had been separated; he had called for hours for his friend, and had searched so long that he concluded he must have returned ahead of him. But he was not at the camp. Up rose the sachem with visage dark. “I hear a forked tongue,” he cried. “The Wolf was jealous of the Eagle and his teeth have cut into his heart.”