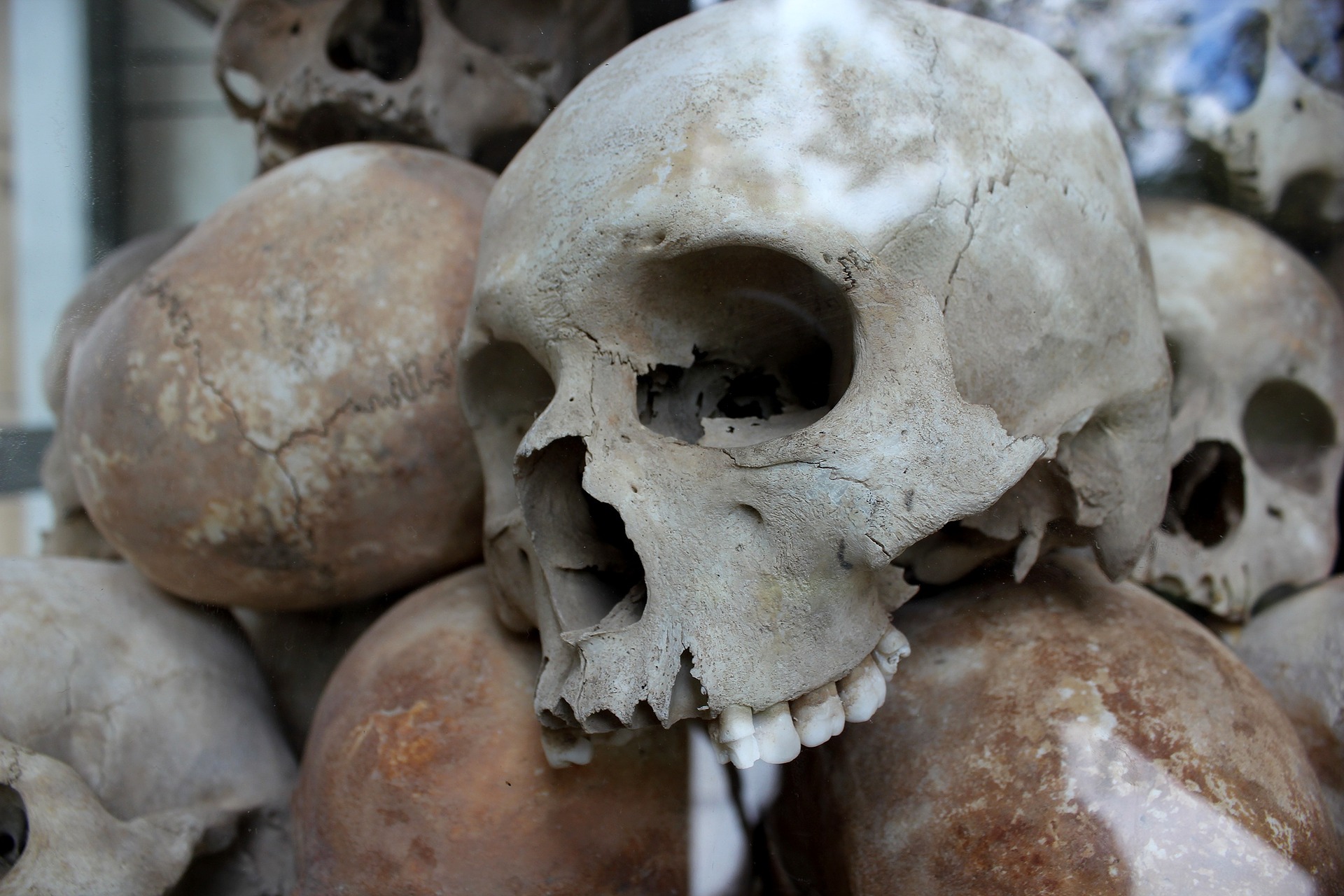 The Guest - A North American Folktale


An old hag lived in a house with her grandson. She was a very bad woman who thought of nothing but playing mischief. She was a witch and tried to harm everybody with witchcraft.

One time a stranger came to visit some friends who lived in a house near the old woman. The visitor was a fine hunter and went out with his host every morning and they brought home a great deal of game. It made the old woman envious to see her neighbor have so much to eat, while she had little, and she determined to kill the visitor.