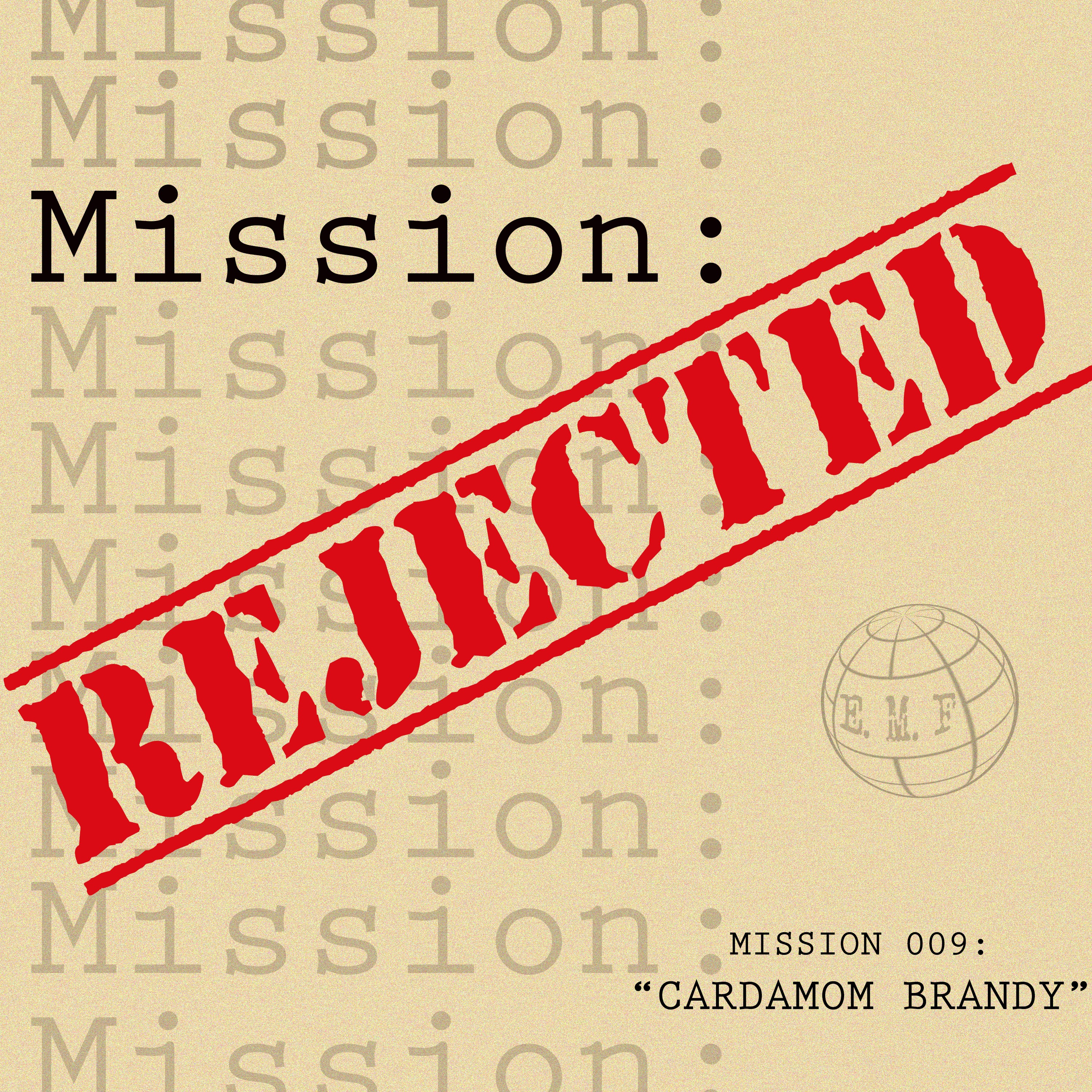 
A notorious pharmaceutical executive under house arrest is trying to relaunch his criminal empire...and Special Agent Chet Phillips is on vacation.

Sound effect attributions below. All other sound effects created by Pete Barry.