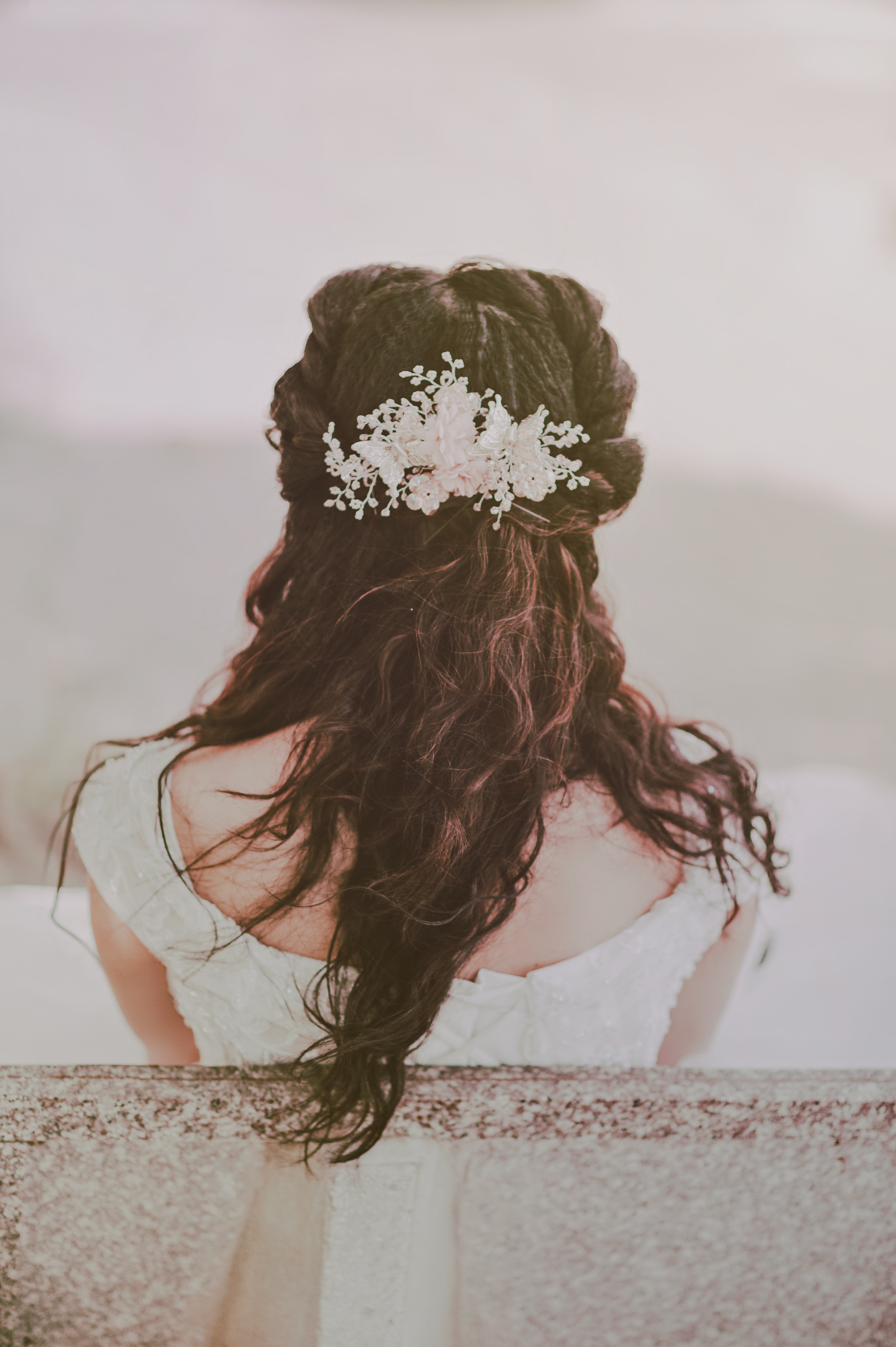 The Bushy Bride - A Norwegian Folktale


There was once on a time a widower who had a son and a daughter by his first wife. They were both good children, and loved each other with all their hearts. After some time had gone by the man married again, and he chose a widow with one daughter who was ugly and wicked, and her mother was ugly and wicked too. From the very day that the new wife came into the house there was no peace for the man’s children, and not a corner to be found where they could get any rest; so the boy thought that the best thing he could do was to go out into the world and try to earn his own bread.

When he had roamed about for some time he came to the King’s palace, where he obtained a place under the coachman; and very brisk and active he was, and the horses that he looked after were so fat and sleek, that they shone again.

But his sister, who was still at home, fared worse and worse. Both her step-mother and her step-sister were always finding fault with her, whatsoever she did and whithersoever she went, and they scolded her and abused her so that she never had an hour’s peace. They made her do all the hard work, and hard words fell to her lot early and late, but little enough food accompanied them.