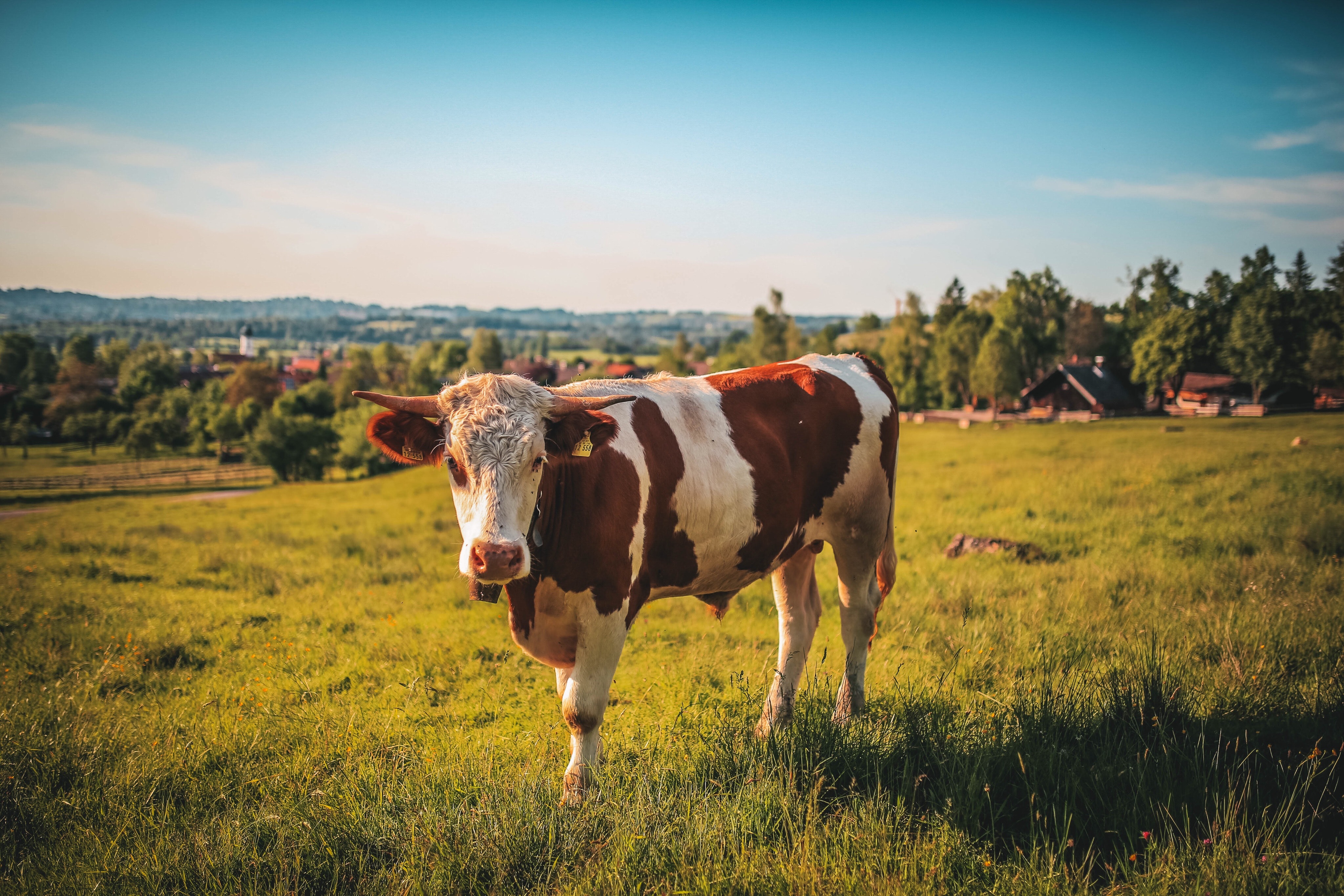 
Once upon a time there was a mother who had a son named Joseph; and because he never told a lie she called him Truthful Joseph. One day when she was calling him, the king happened to pass by, and hearing her call him thus, asked her: "Why do you call him Truthful Joseph?" "Because he never tells a lie." Then the king said that he would like to have him in his service, and set him to keeping his cows.