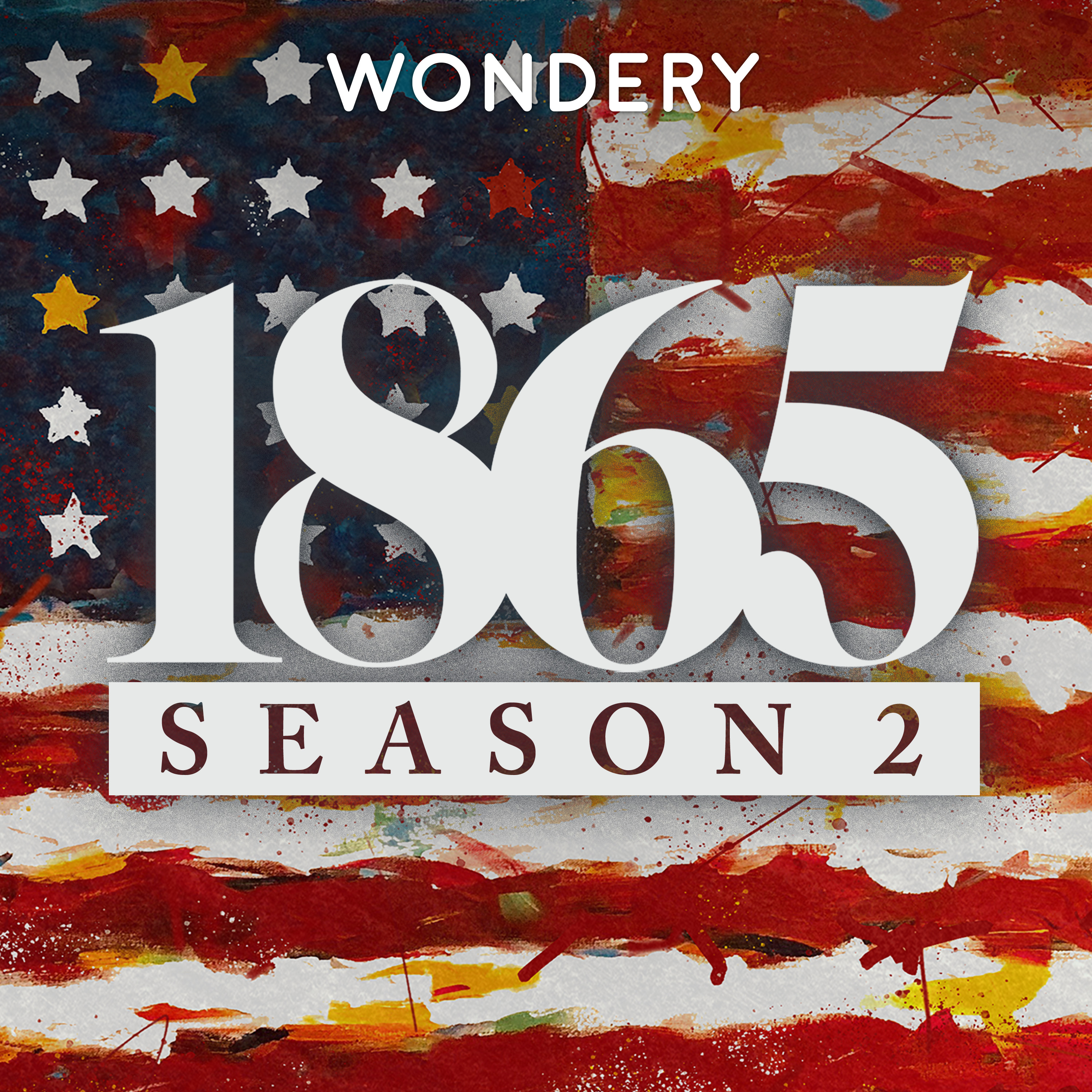 
In the wake of Captain Williams’ murder, President Grant sends the K Troop cavalry to investigate the crime and take on the local chapter of the Ku Klux Klan.

1865 is an Airship production. Support this show to get early, ad-free access to episodes and more.

And if you like this show, please support it. Become a patron at Patreon.com/1865podcast.

New episodes air weekly, and look for special “Inside the Episode” interviews with the writers and producers of the series to find out more about the real history behind 1865.