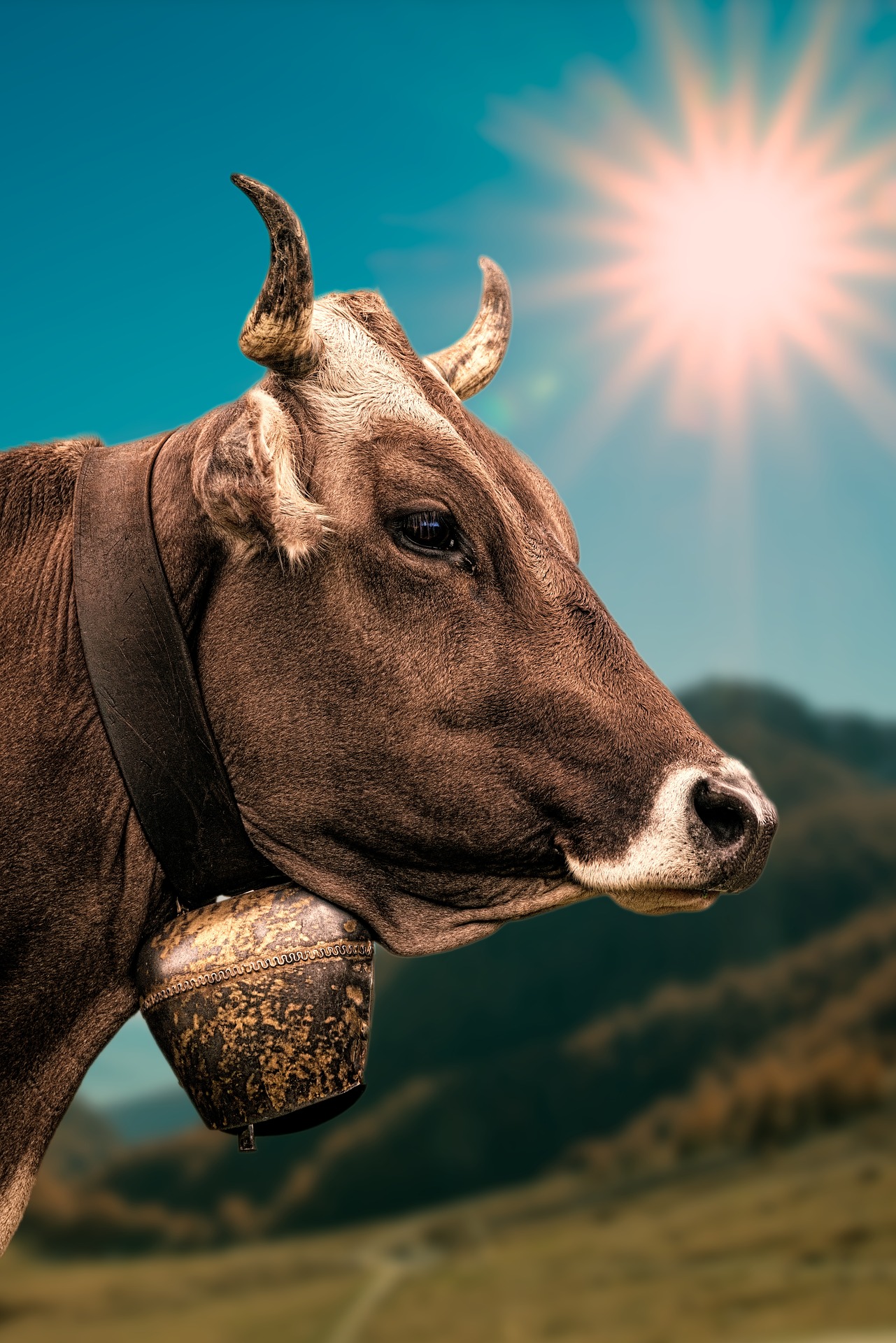 The Dun Cow - A Russian Folktale


You know that there are all sorts in this world, good and bad, people who do not fear God, and feel no shame before their own brother.

In a certain kingdom, in a certain land, there once lived a Tsar and Tsaritsa, who had one only daughter, Marya Tsarevna. But the old Tsaritsa died and the Tsar took to him a second wife, who was a witch. And the witch had three daughters, one of whom had one eye, the next two eyes, and the third had three. The stepmother could not abide Marya Tsarevna, and sent the girl with a dun cow on to the heath, and gave her a dry crust as her only food.