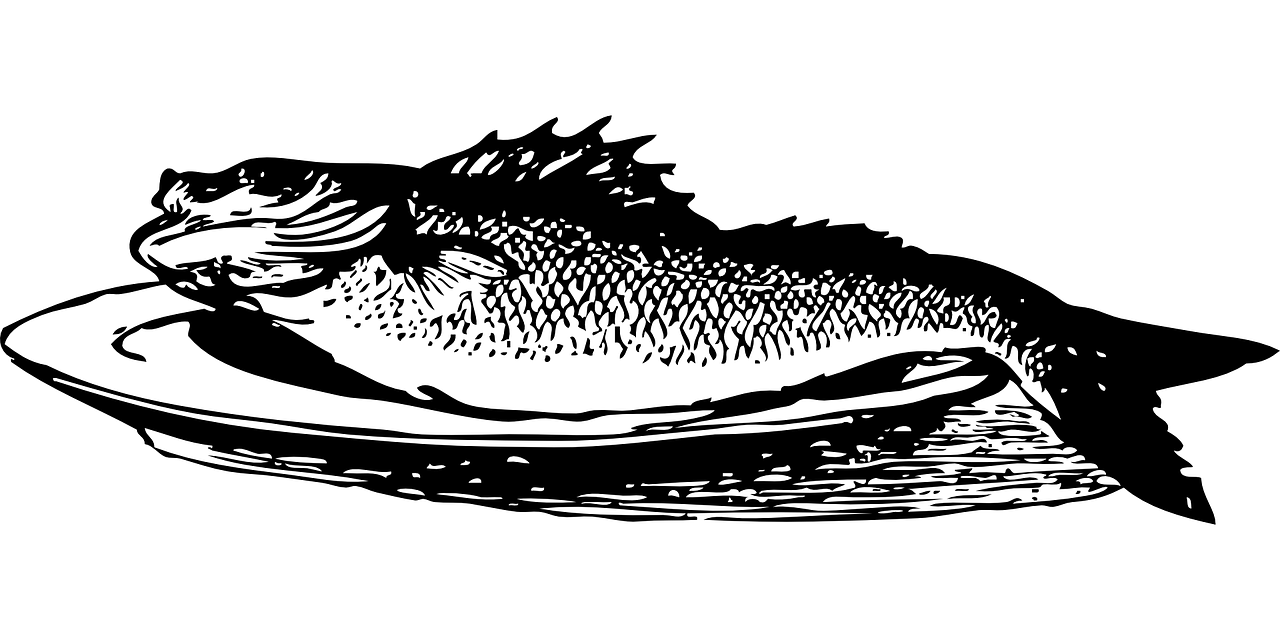 The Fish and The Ring - An English Folktale


Once upon a time, there was a mighty baron in the North Countrie who was a great magician that knew everything that would come to pass. So one day, when his little boy was four years old, he looked into the Book of Fate to see what would happen to him. And to his dismay, he found that his son would wed a lowly maid that had just been born in a house under the shadow of York Minster. Now the Baron knew the father of the little girl was very, very poor, and he had five children already. So he called for his horse, and rode into York; and passed by the father’s house, and saw him sitting by the door, sad and doleful. So he dismounted and went up to him and said: “What is the matter, my good man?” And the man said: “Well, your honour, the fact is, I’ve five children already, and now a sixth’s come, a little lass, and where to get the bread from to fill their mouths, that’s more than I can say.”

“Don’t be downhearted, my man,” said the Baron. “If that’s your trouble, I can help you. I’ll take away the last little one, and you wont have to bother about her.”

“Thank you kindly, sir,” said the man; and he went in and brought out the lass and gave her to the Baron, who mounted his horse and rode away with her. And when he got by the bank of the river Ouse, he threw the little, thing into the river, and rode off to his castle.