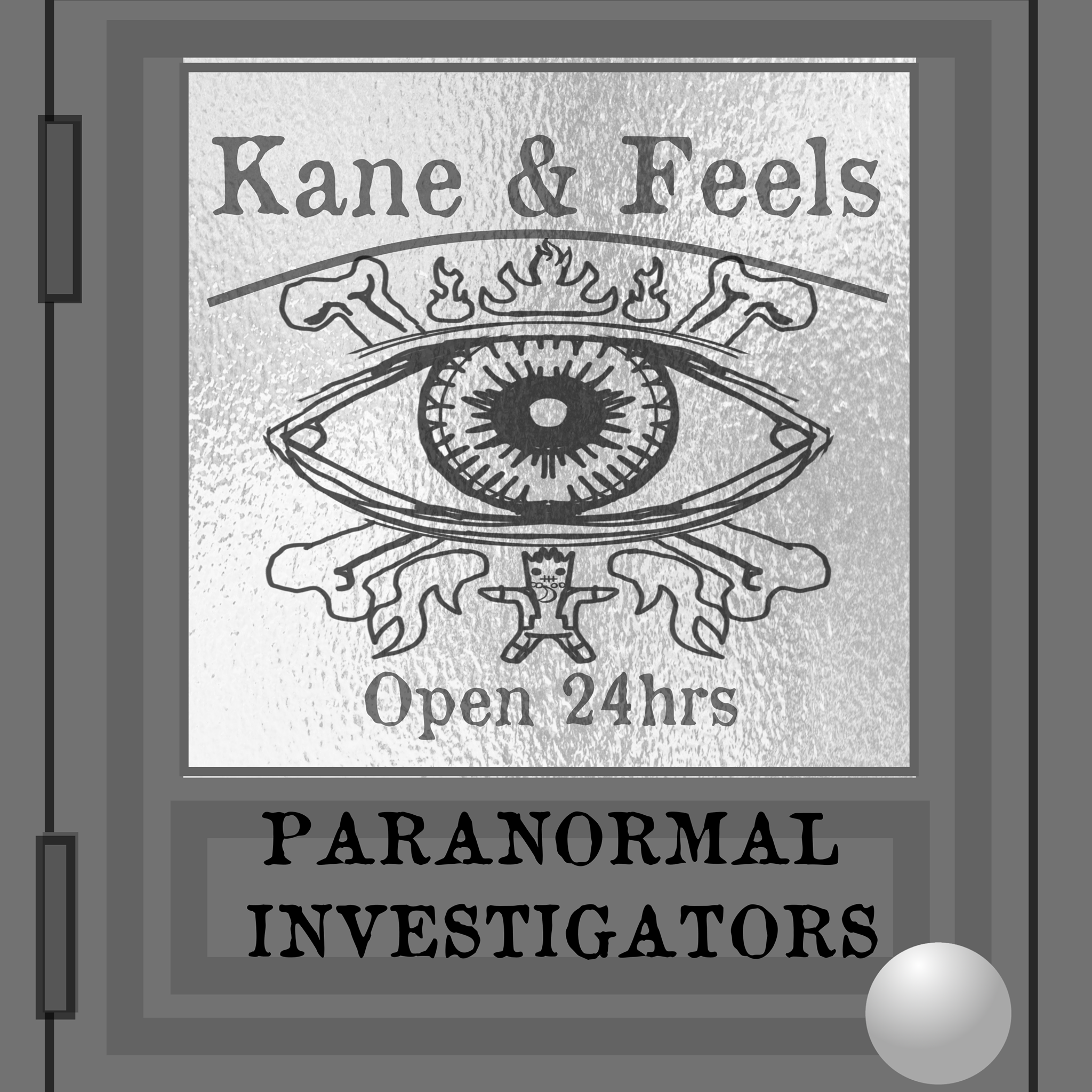 Kane & Feels Vs. The Town Council


An enigmatic Kane pulls Brutus Feels out of the metropolis and into the strange suburbs of Foxburn Green. With only their wits and the clothes on their back, they  find themselves at odds with an entity far more terrifying than any other: The local town council.

Reference and portrayal of narcotics use.