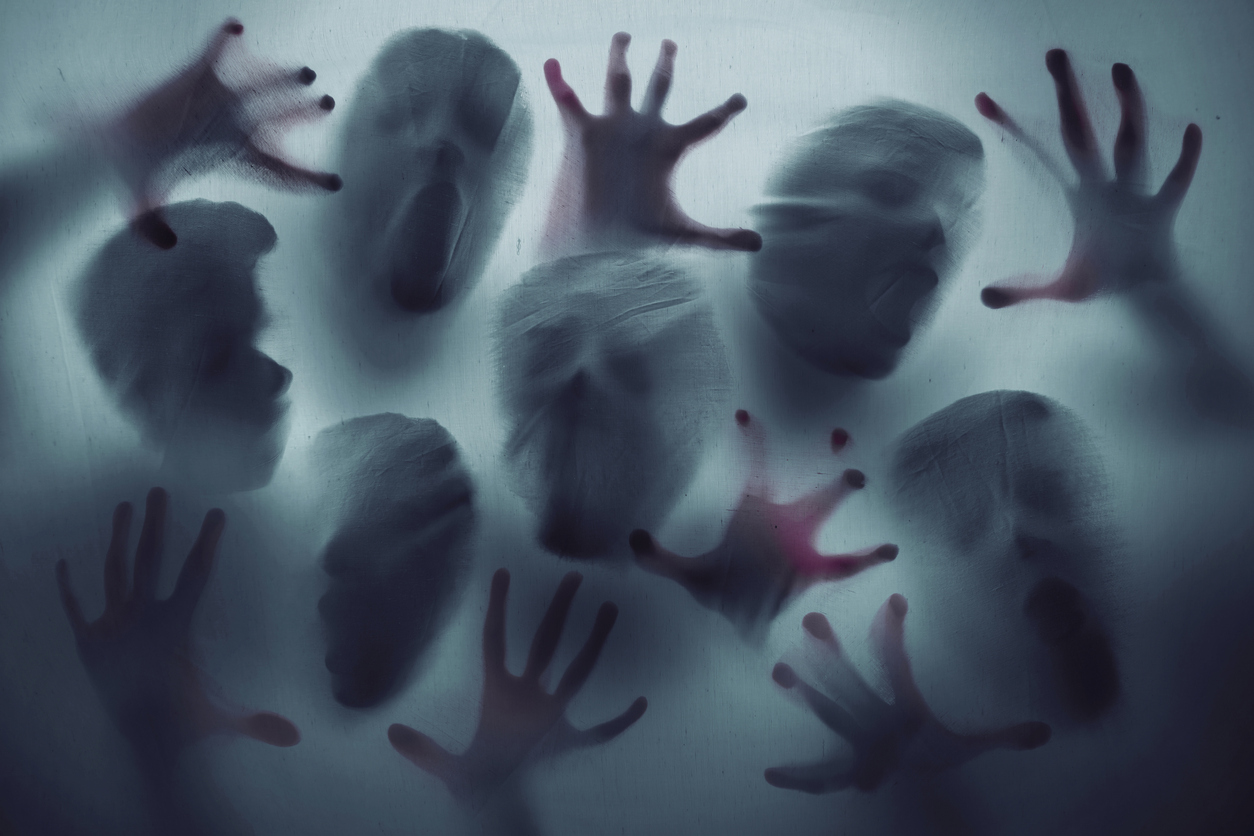 
It's the future. The cities are flooded. Certain words are forbidden. The doomed Earth has become united under a global totalitarian regime. But two eccentric outliers who refuse to follow the rules may be the Tellestian Empire's only chance for a hopeful future. (Running time: 37 minutes, 21 seconds.)

Sound design, editing, engineering, and mastering by a bald man in Brooklyn with a bowling average that is too embarrassingly low to report to the general public.

This story was inspired by Gene Wolfe's The Book of the New Sun. Please be sure to listen to the excellent podcast, Rereading Wolfe, an excellent show devoted to analyzing this amazing work of literature.