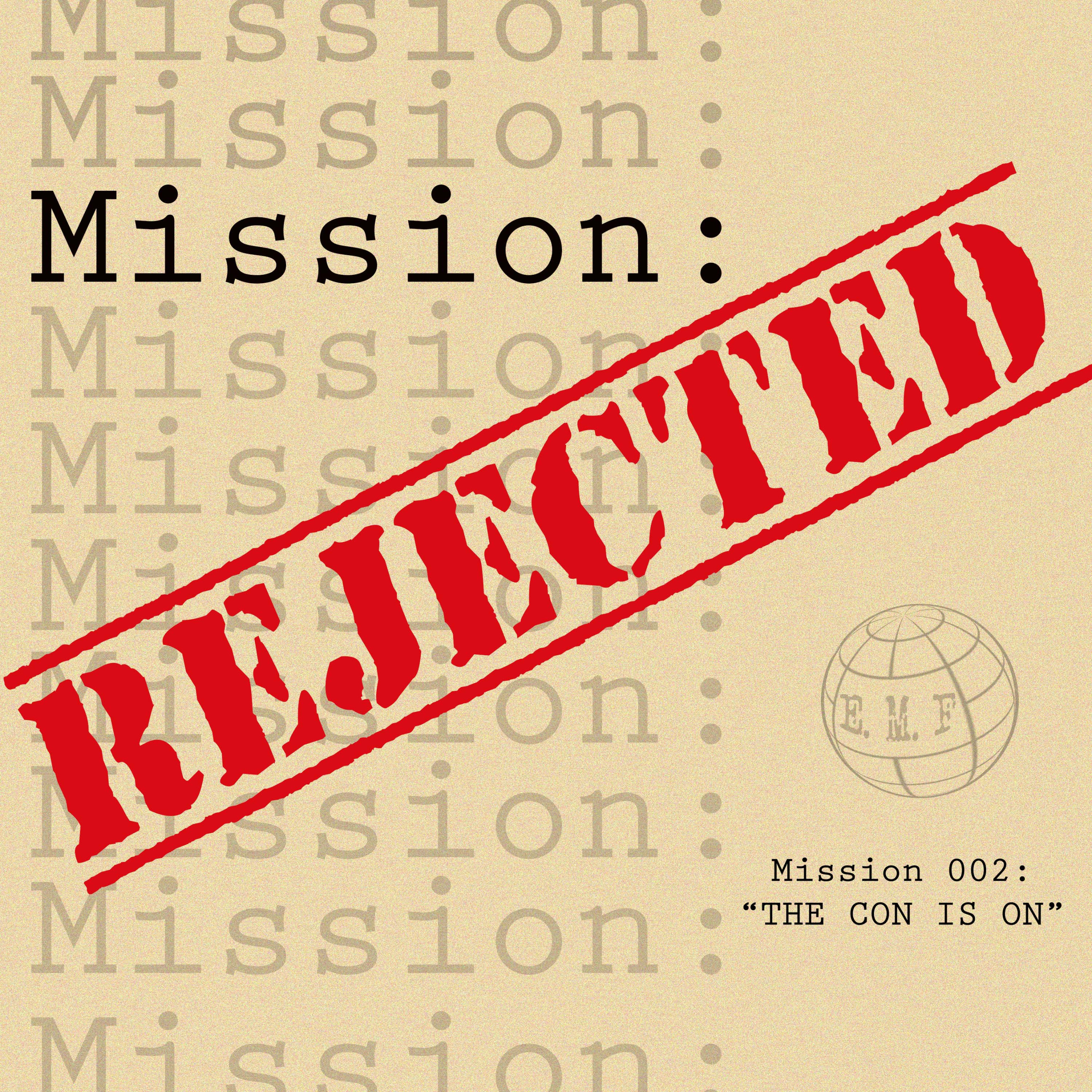 
A New Jersey comic book convention is the target of a terrorist's money laundering plot...and Special Agent Chet Phillips is on vacation.

Sound effect attributions below. All other effects created by Pete Barry.