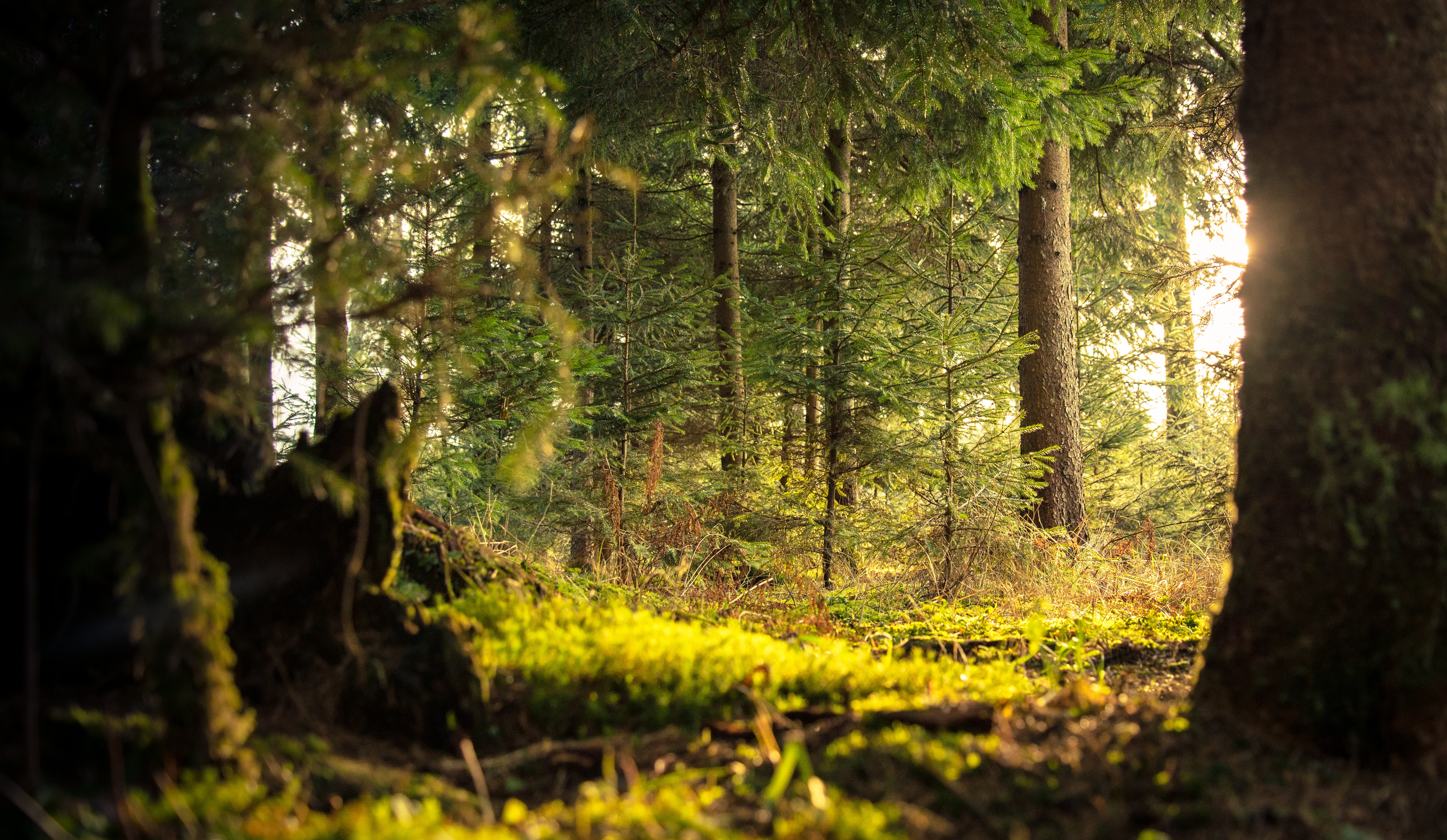 
Manstin was an adventurous brave, but very kind-hearted. Stamping a moccasined foot as he drew on his buckskin leggings, he said: “Grandmother, beware of Iktomi! Do not let him lure you into some cunning trap. I am going to the North country on a long hunt.”

With these words of caution to the bent old rabbit grandmother with whom he had lived since he was a tiny babe, Manstin started off toward the north. He was scarce over the great high hills when he heard the shrieking of a human child.

“Wan!” he ejaculated, pointing his long ears toward the direction of the sound; “Wan! that is the work of cruel Double-Face. Shameless coward! he delights in torturing helpless creatures!”